The sunstone (Icelandic: sólarsteinn) is a type of mineral attested in several 13th–14th century written sources in Iceland, one of which describes its use to locate the sun in a completely overcast sky. A theory exists that the sunstone had polarizing attributes and was used as a navigation instrument by seafarers in the Viking Age.

This was our starting point thinking about an identity that could transmit the powerful features of a disruptive product, rigorously made in Italy. 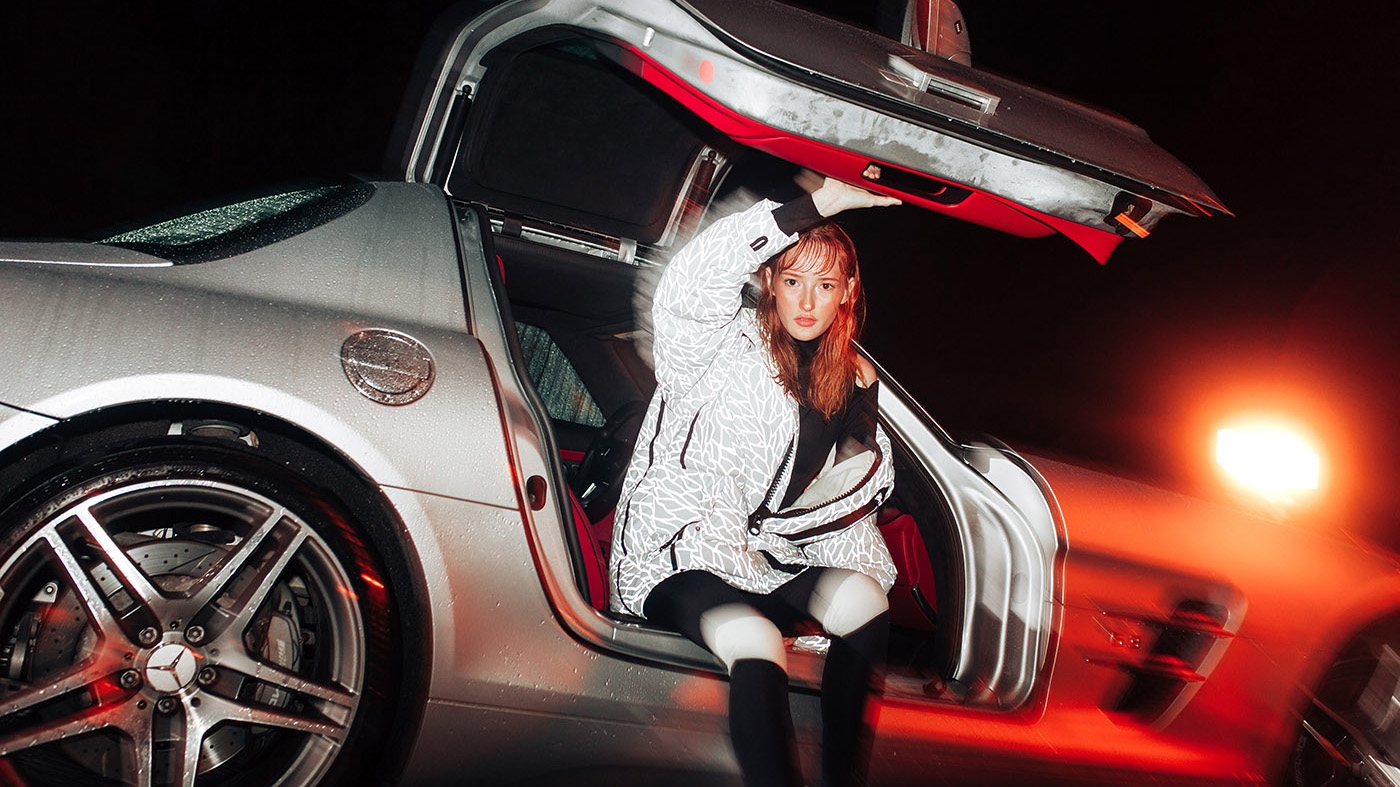 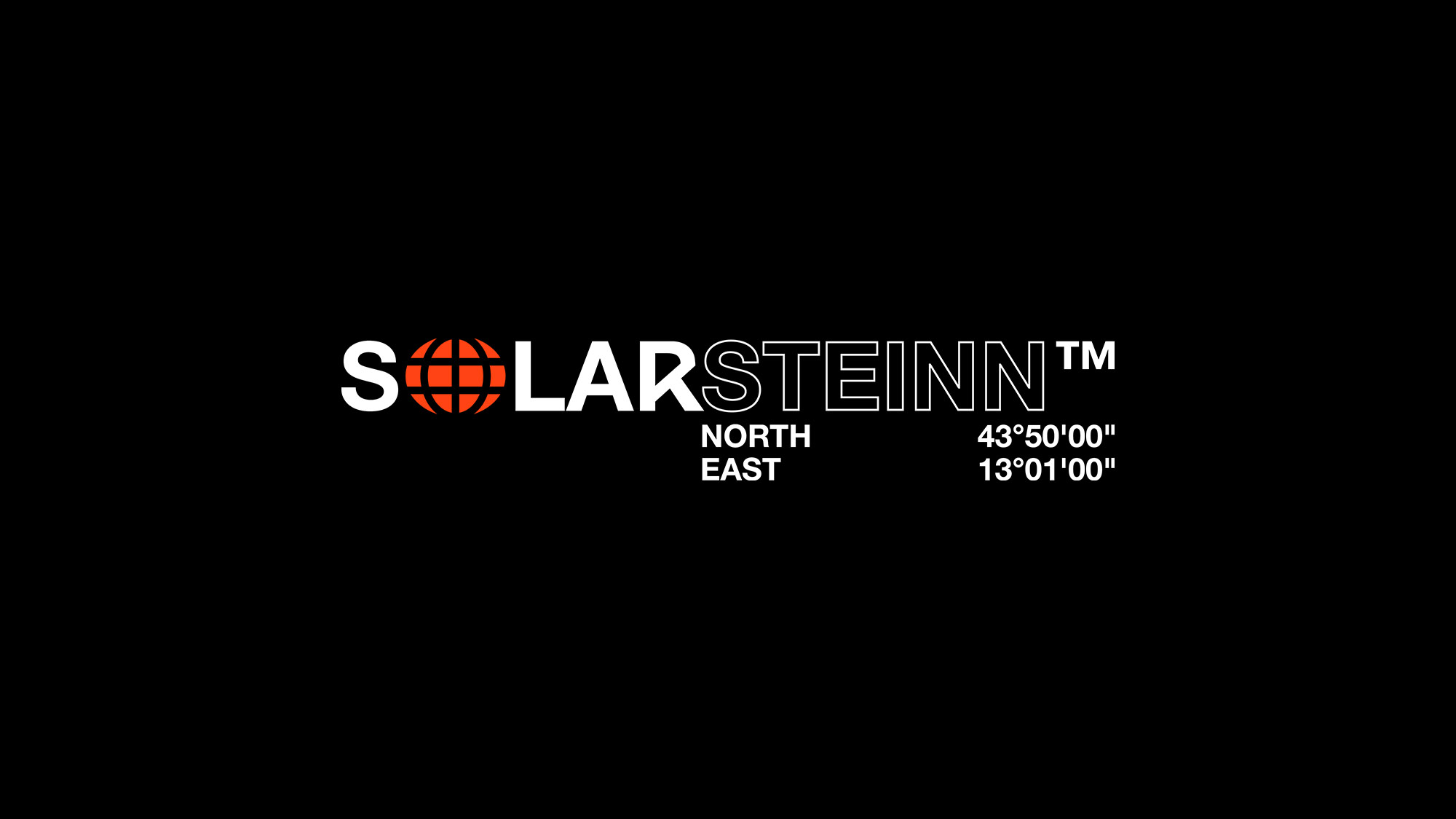 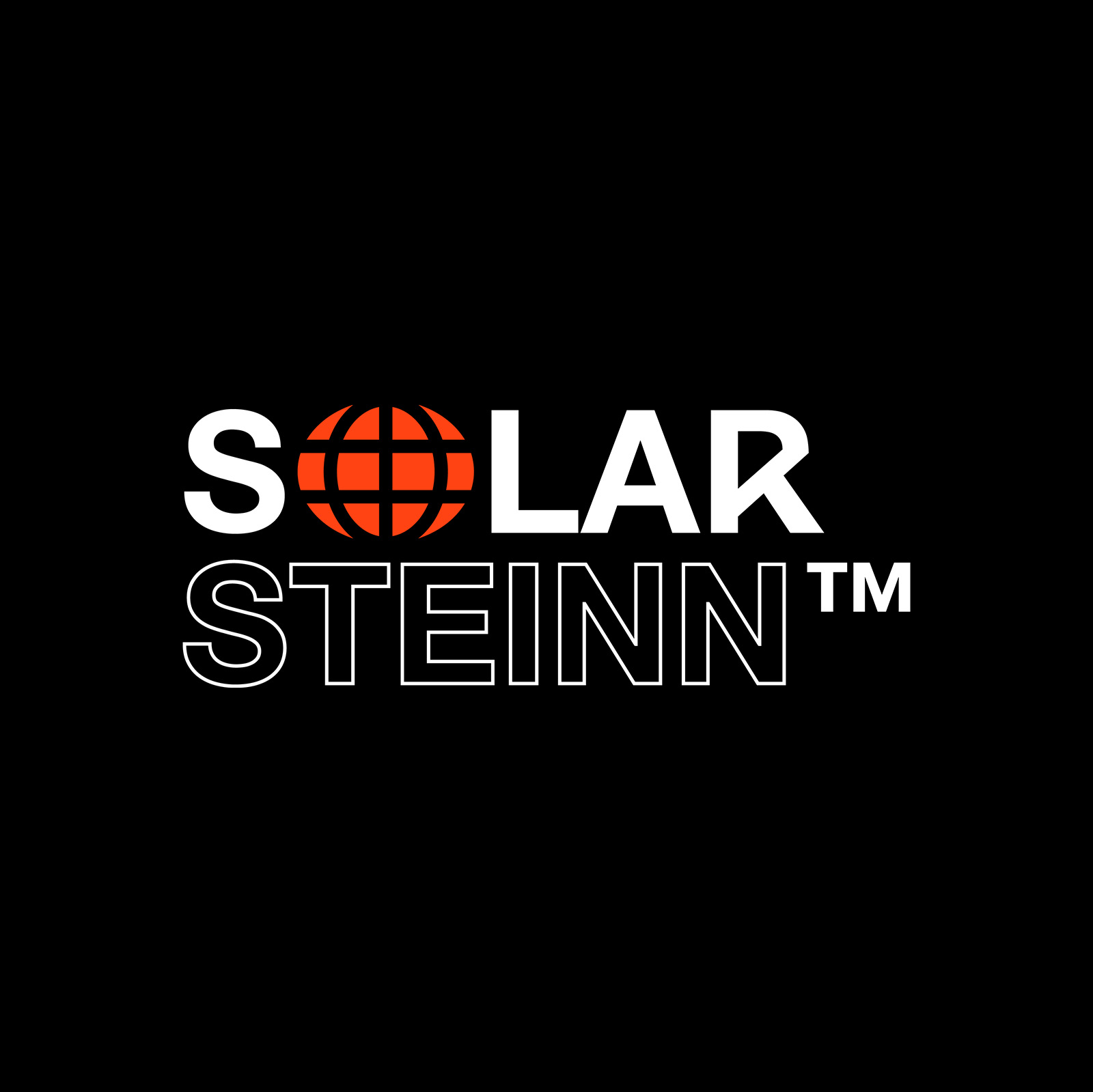 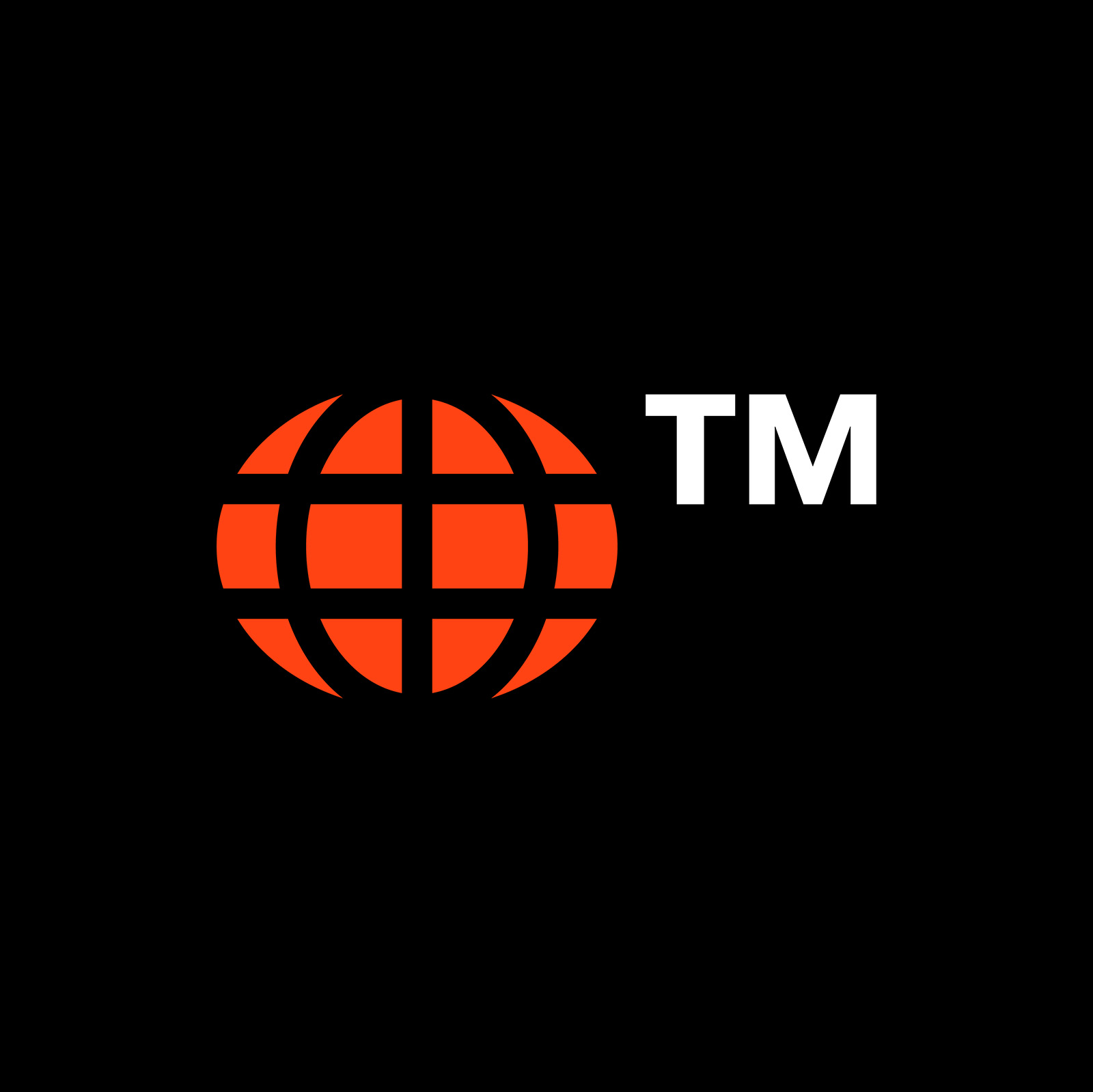 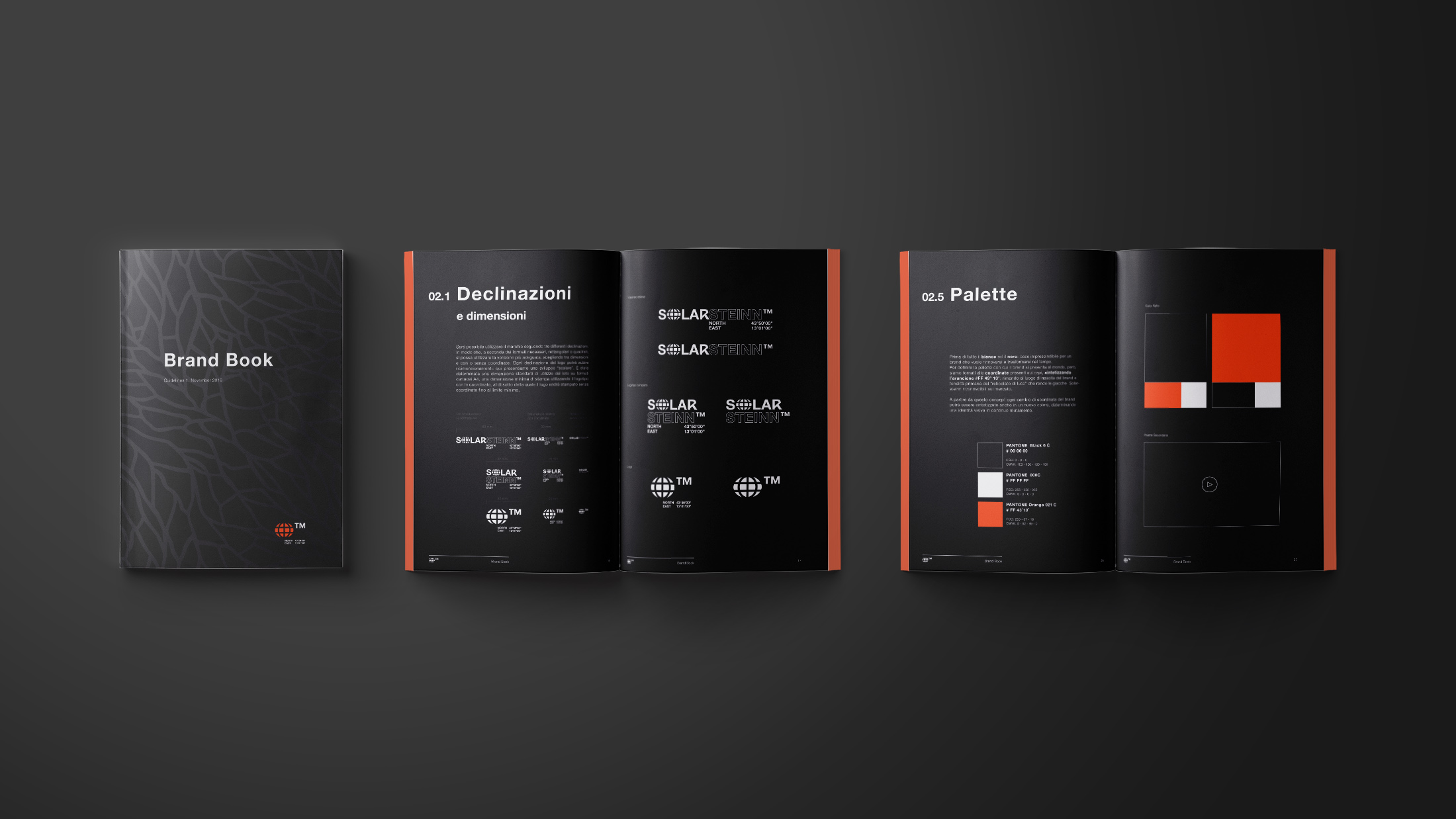 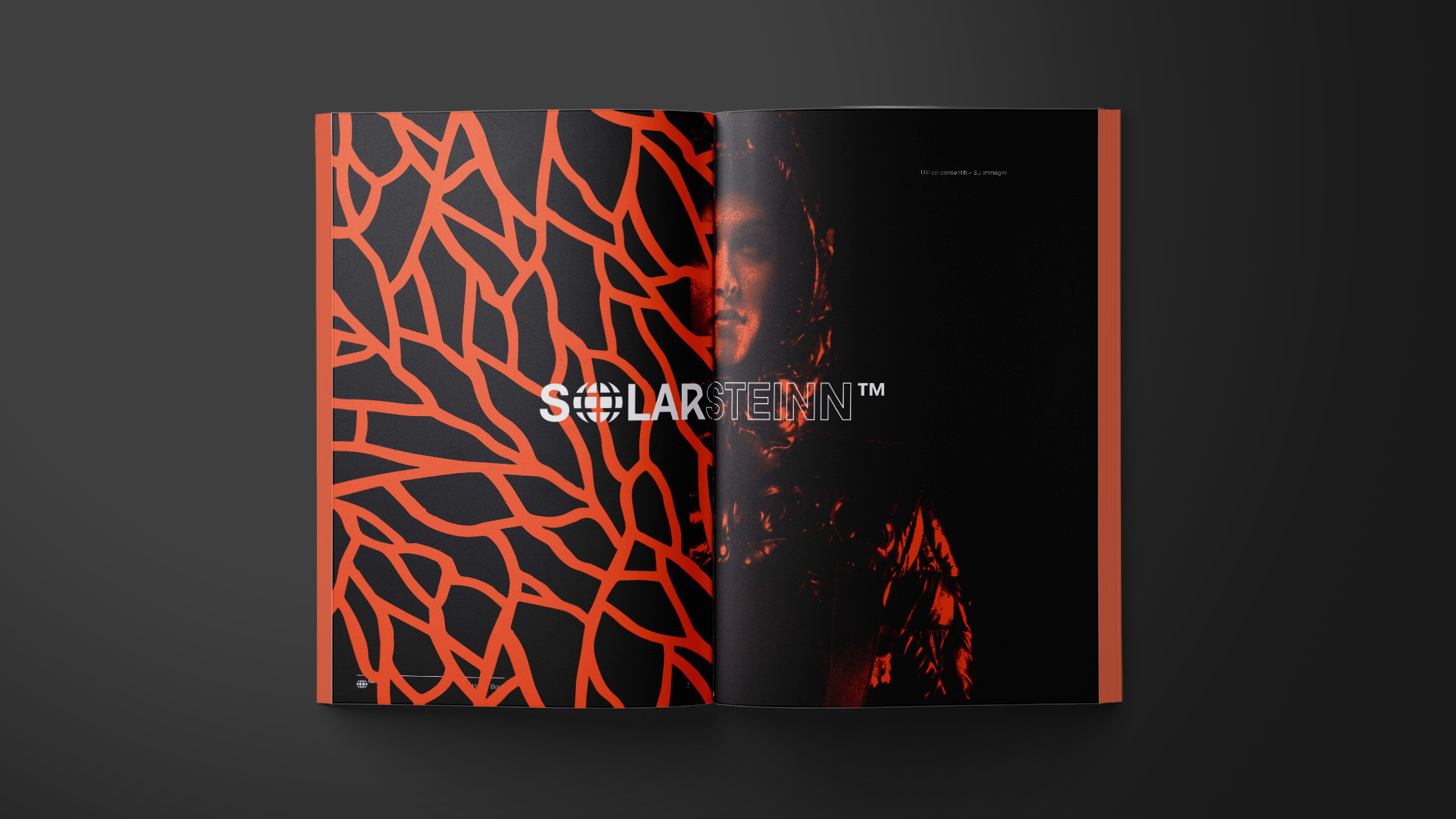 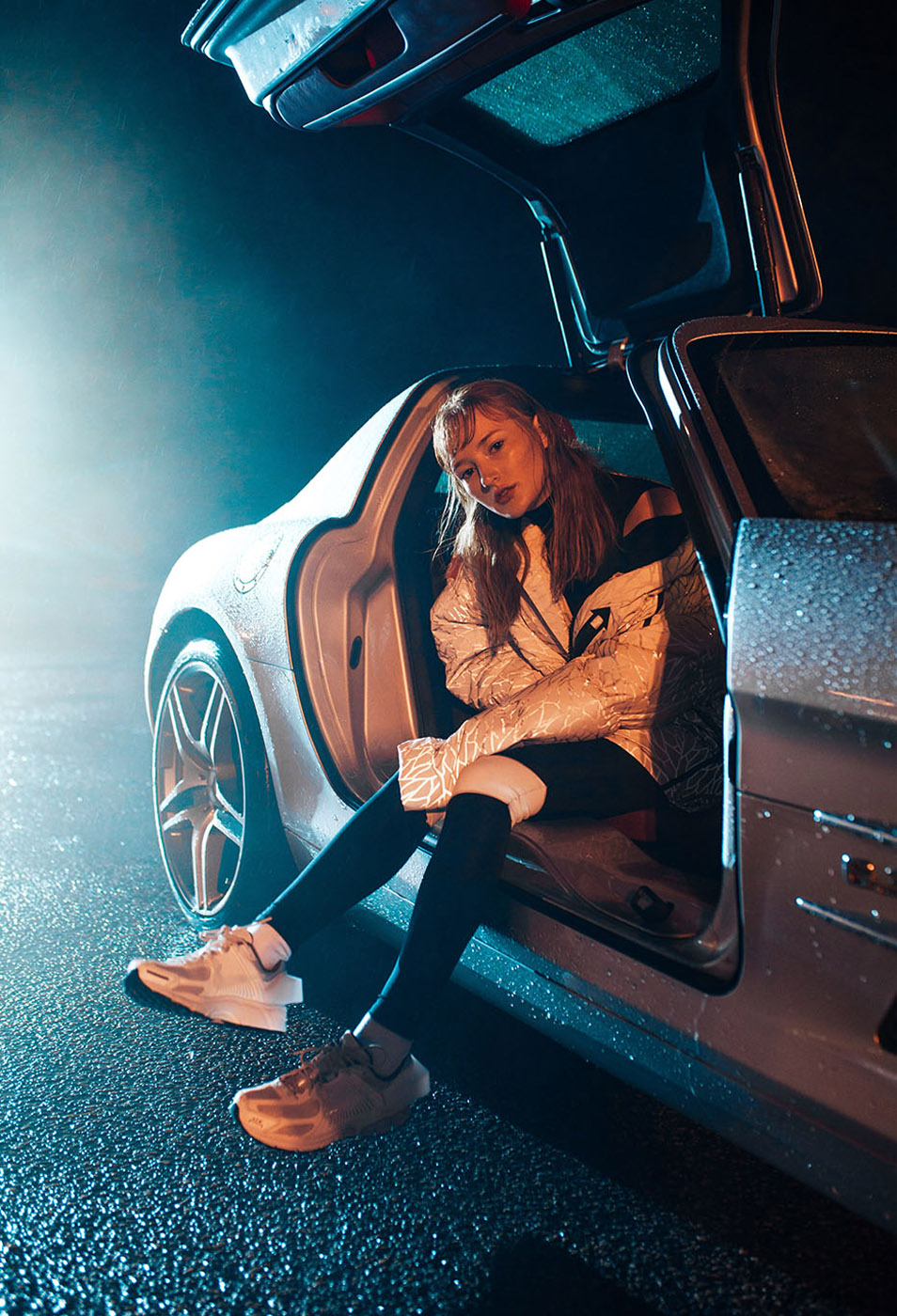 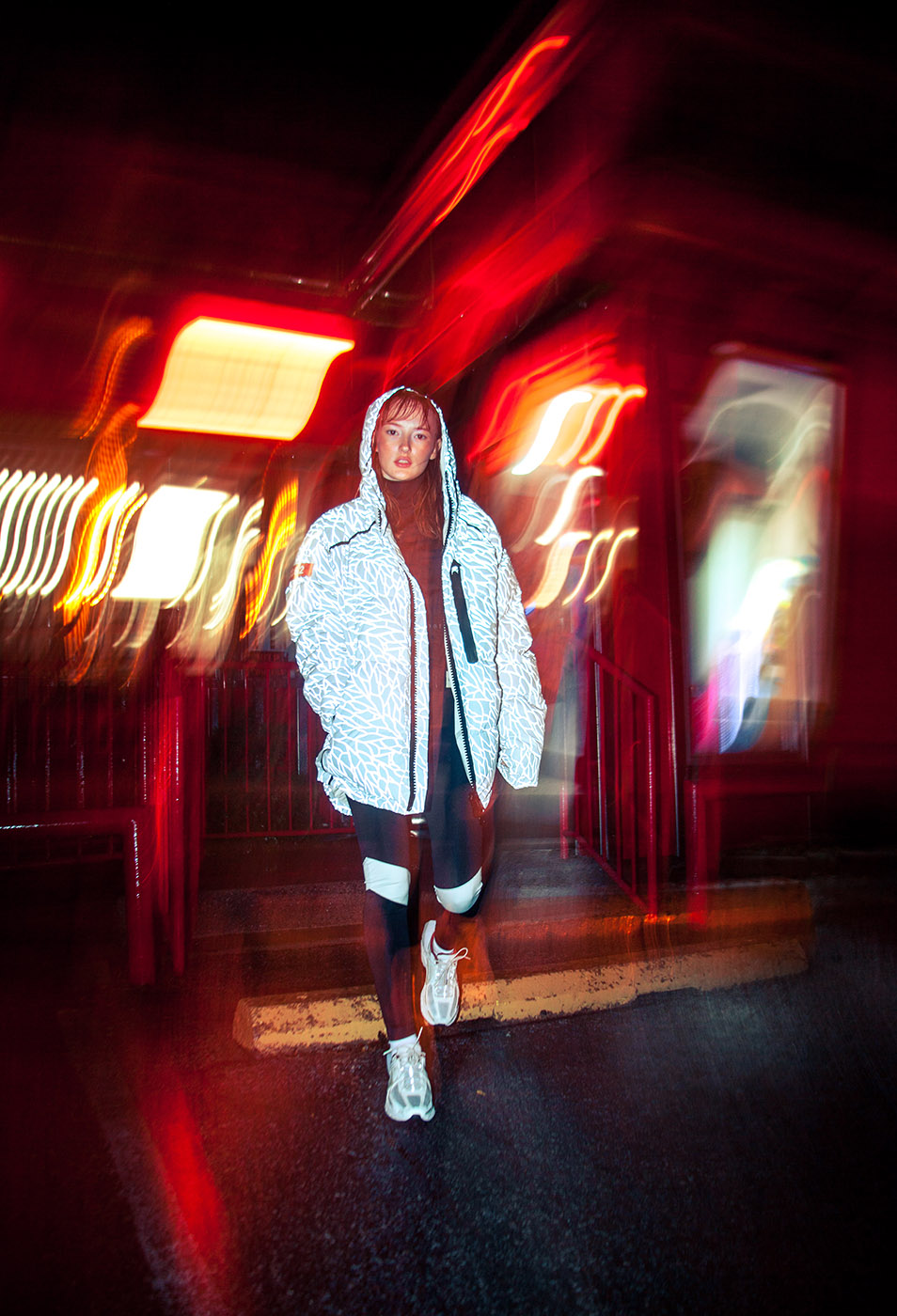 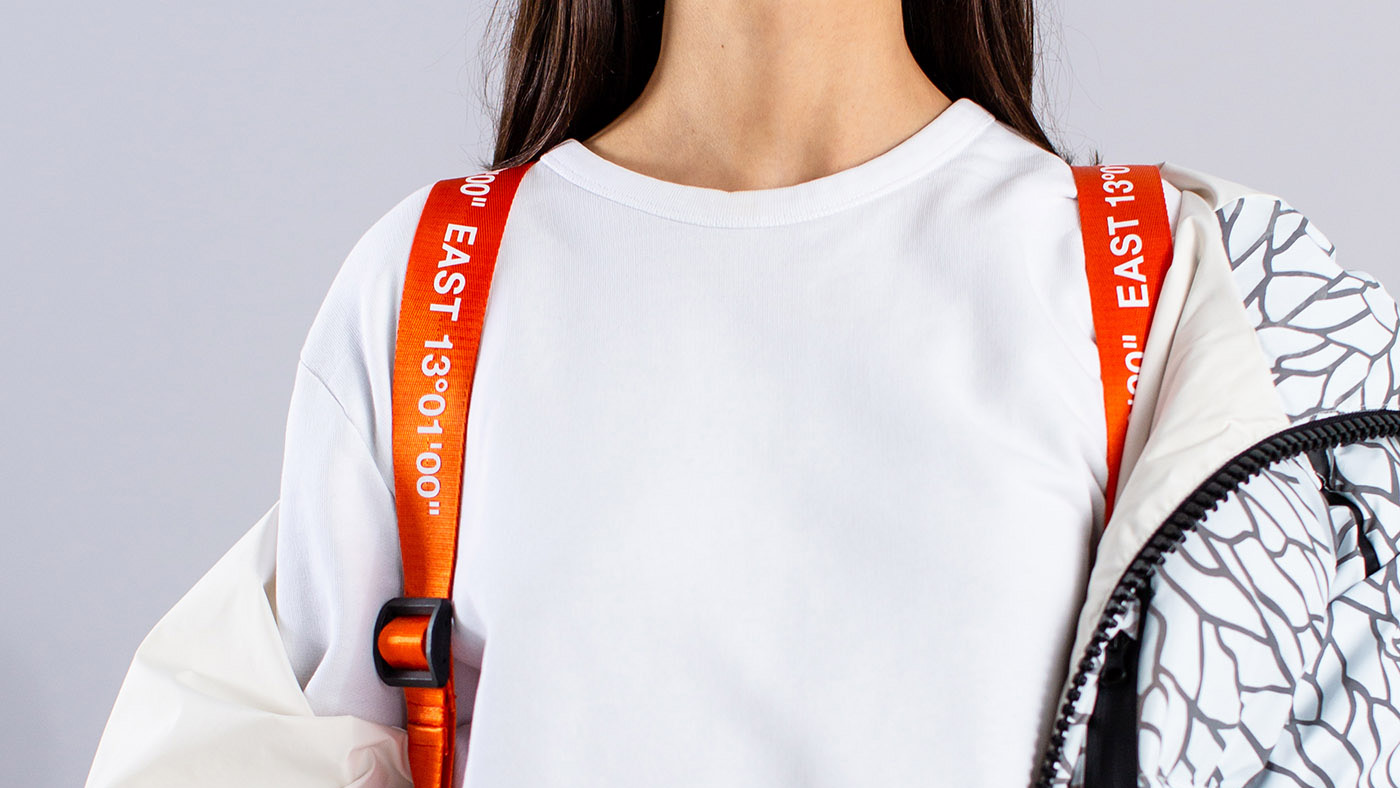 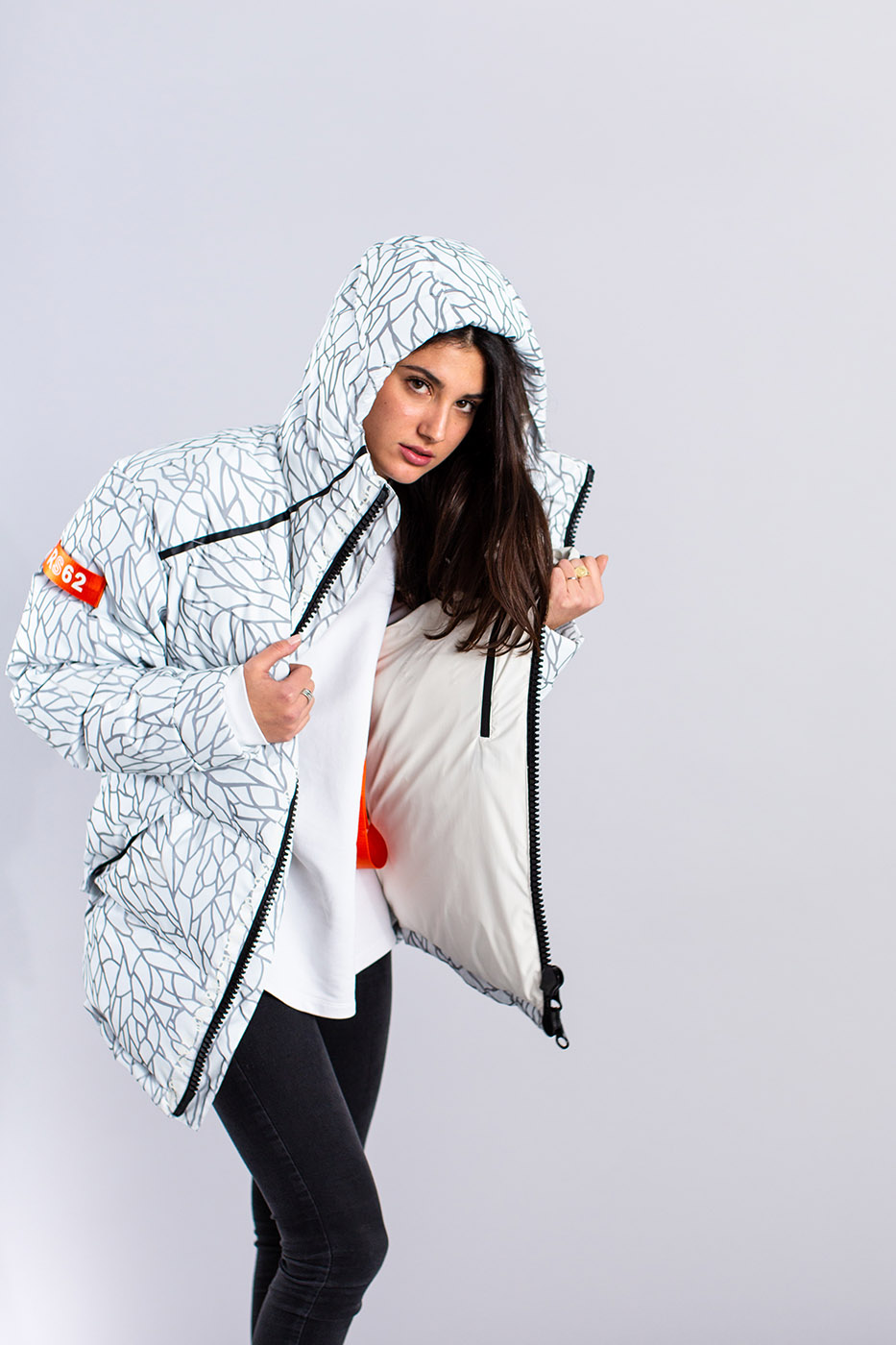 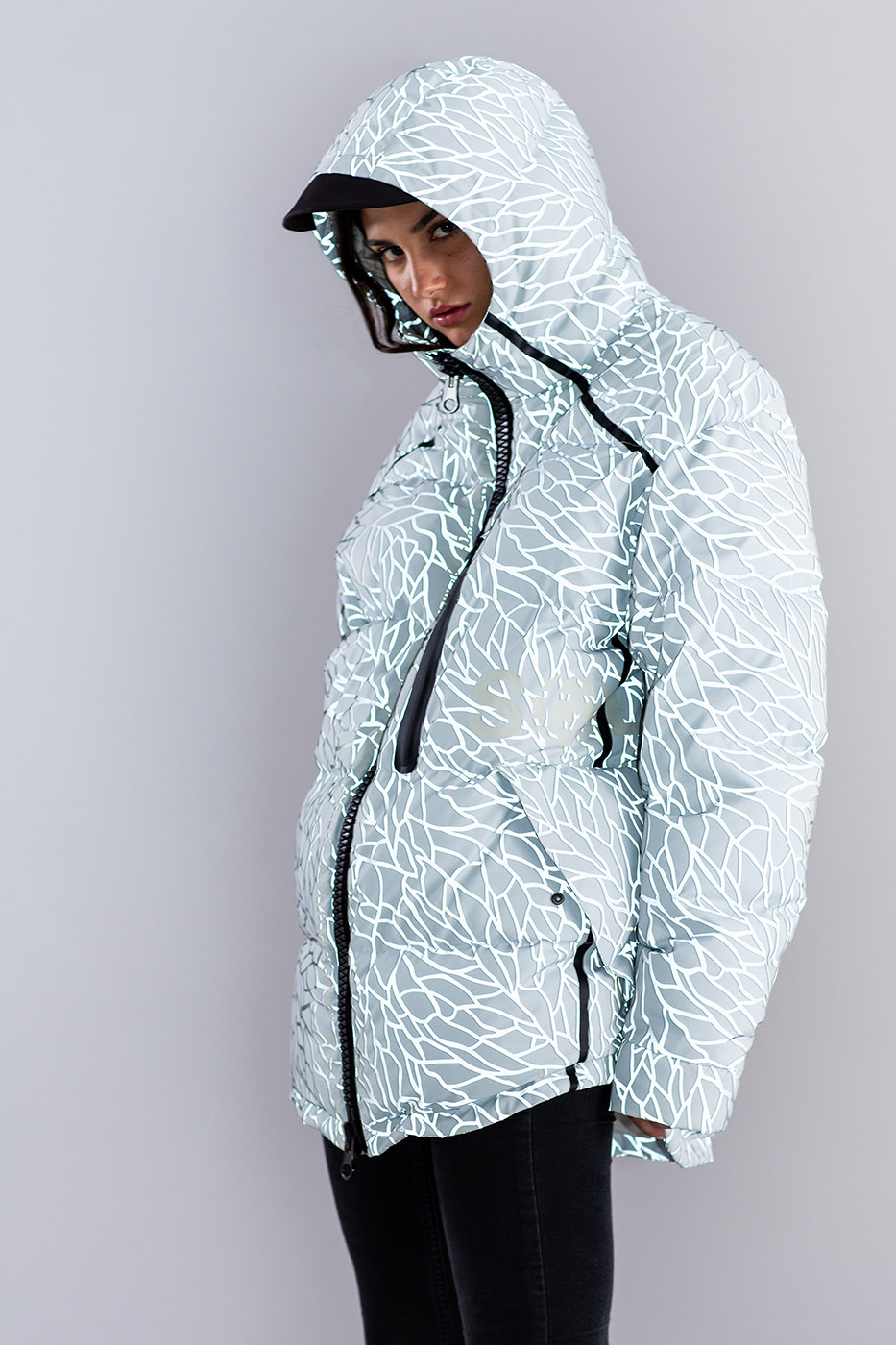 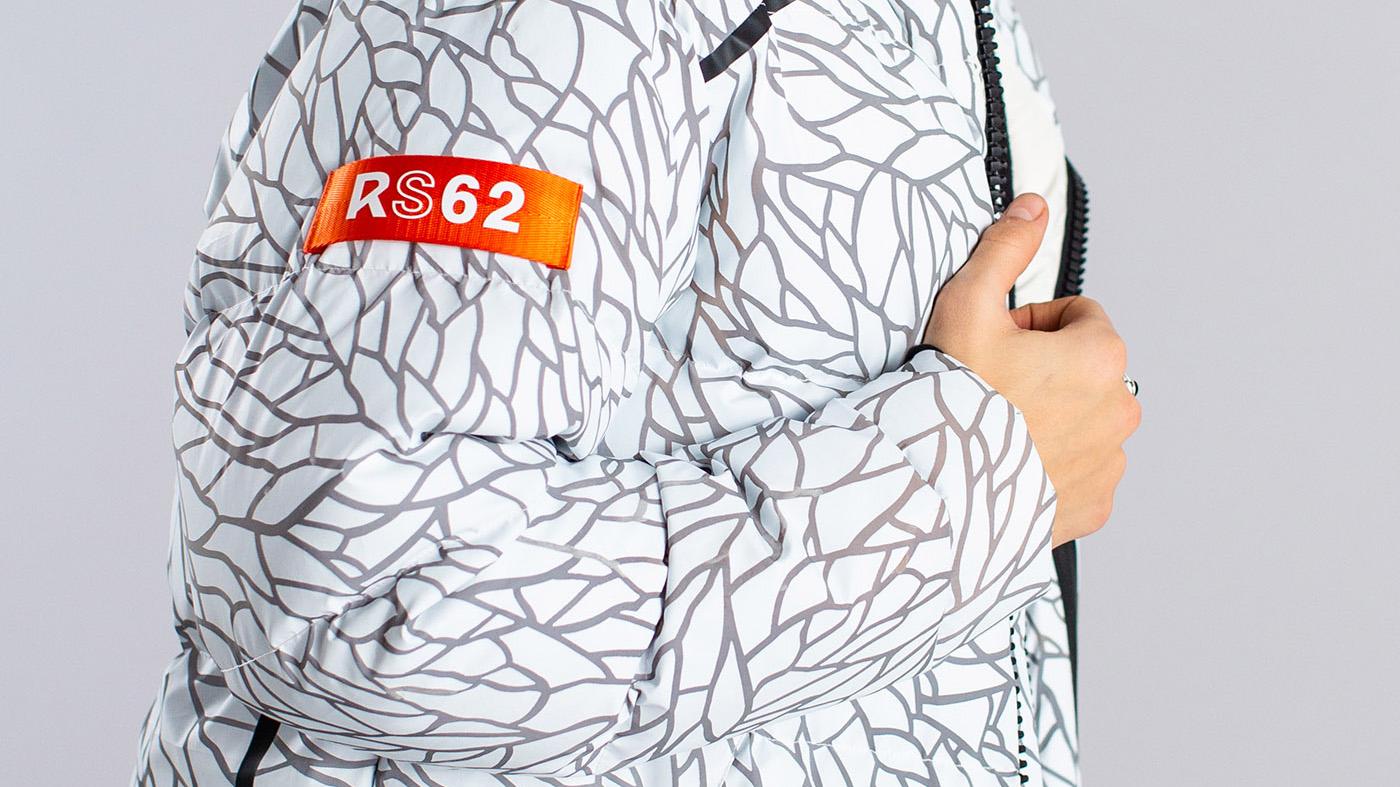 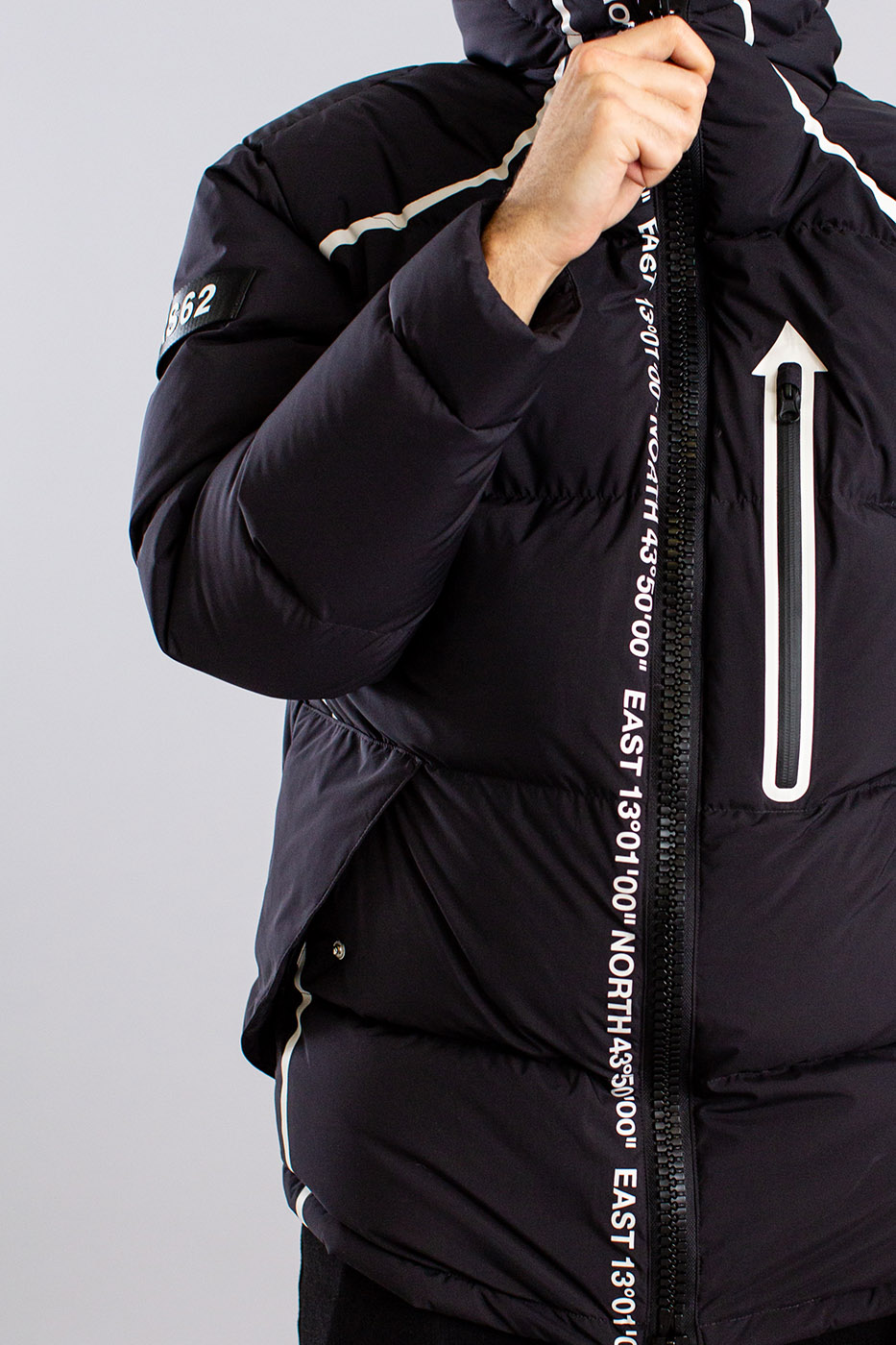 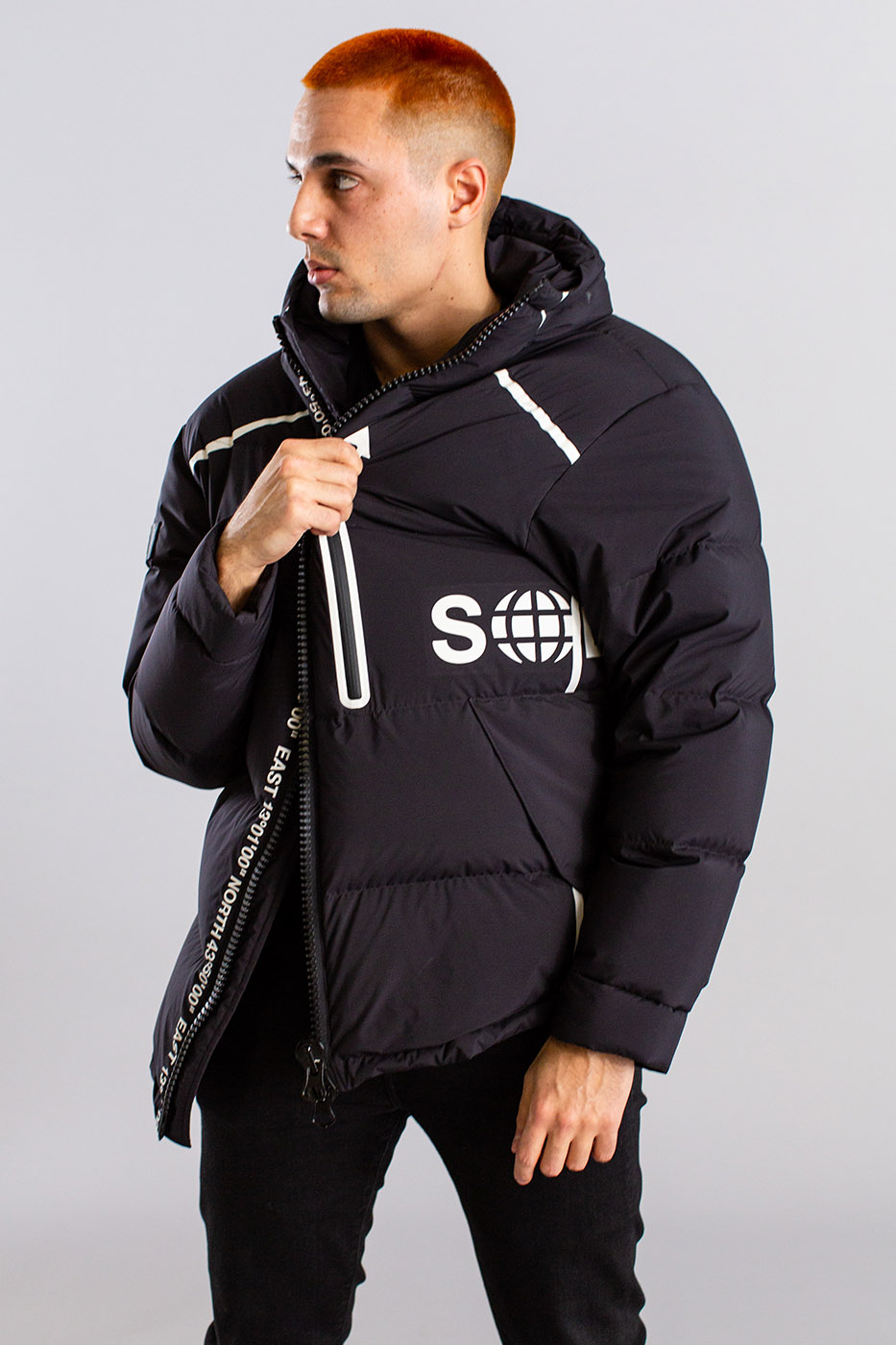 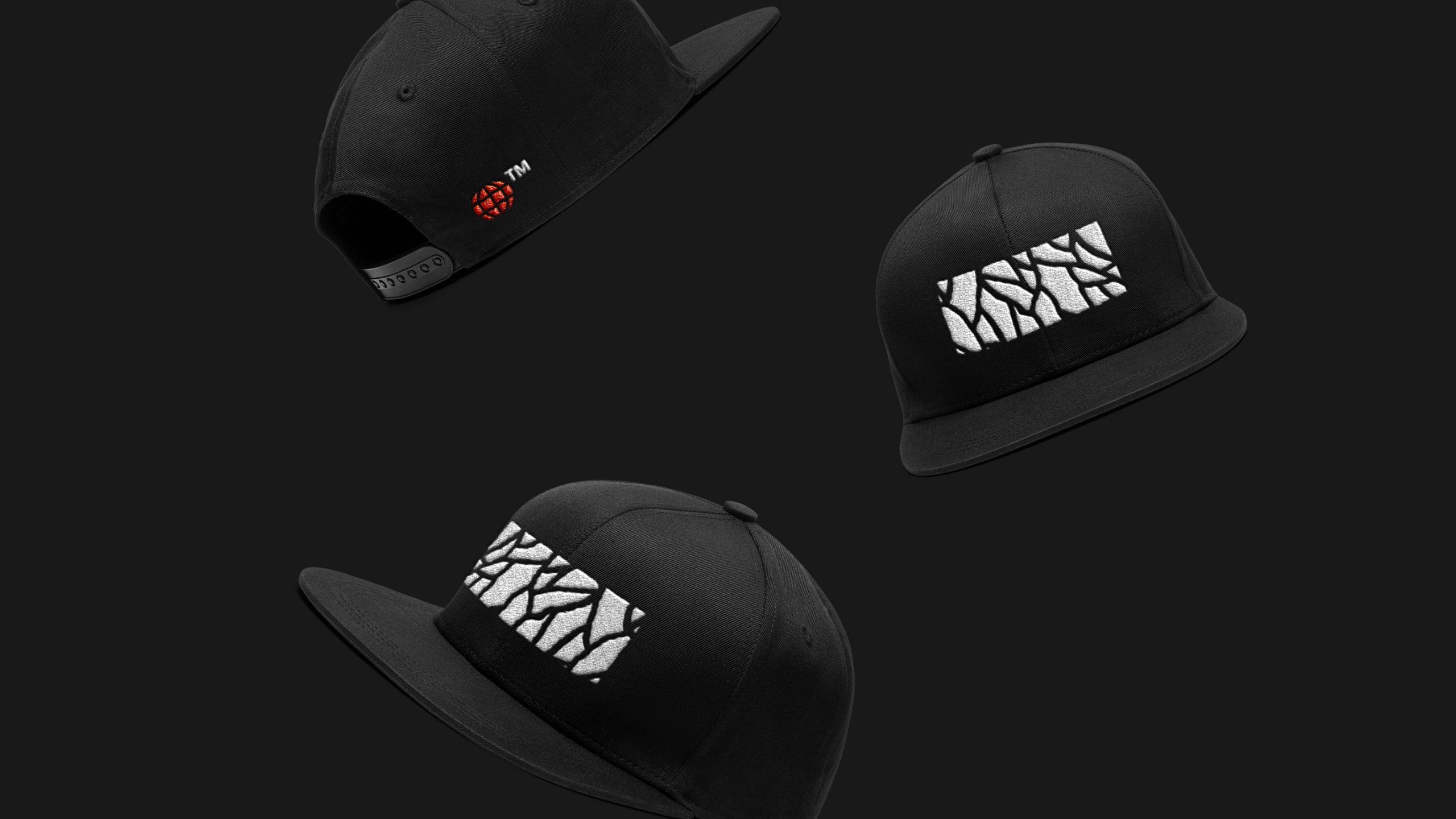 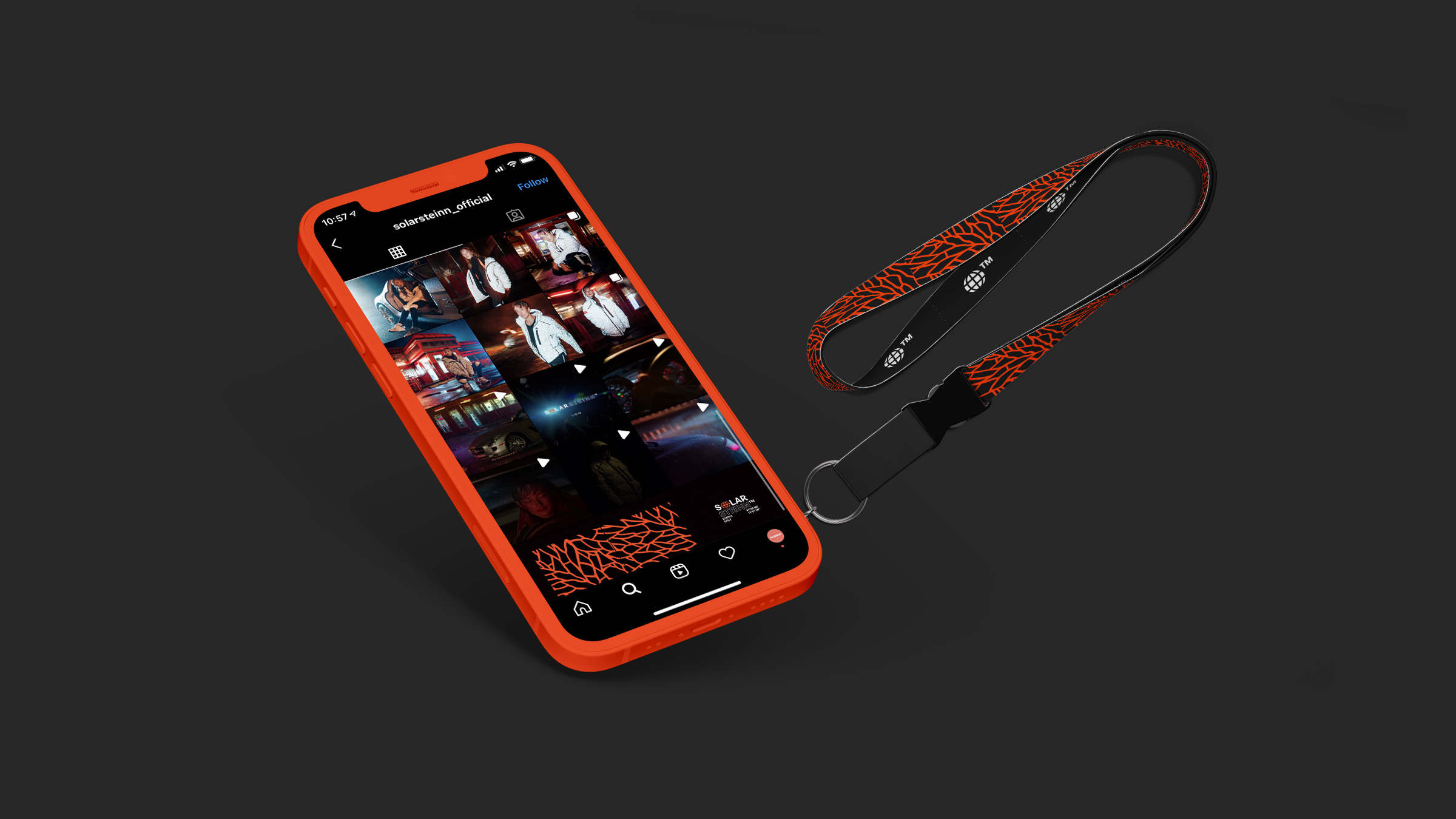 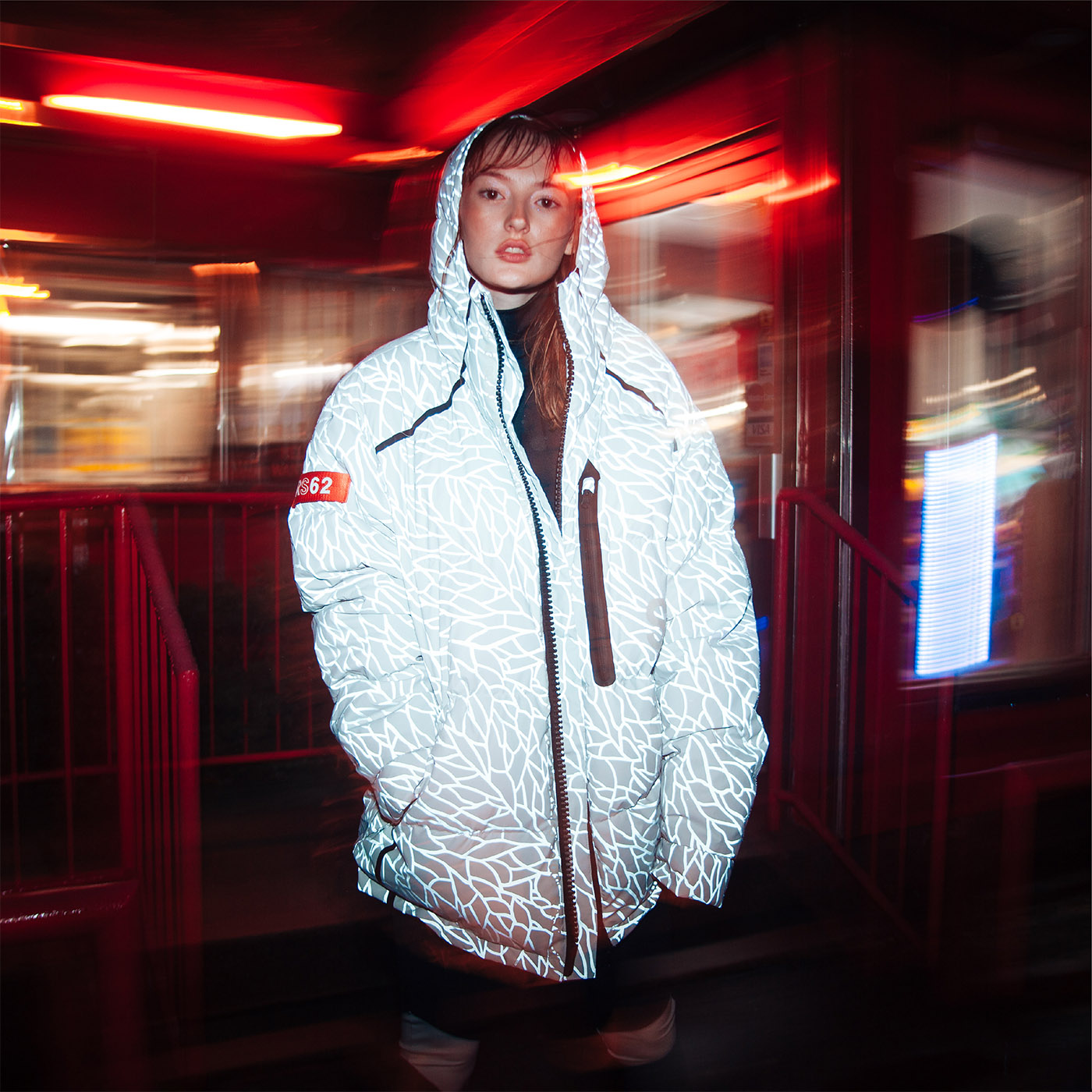 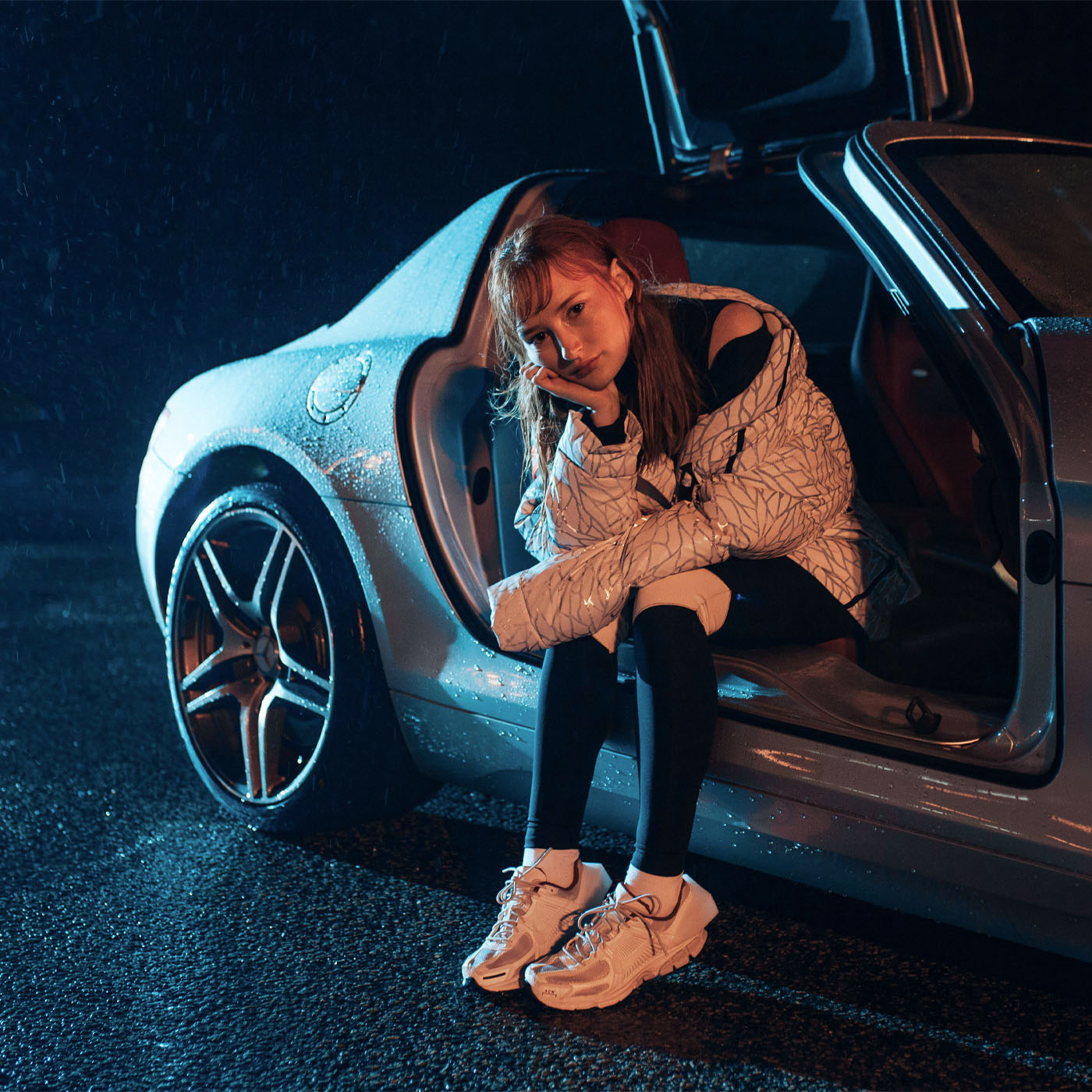 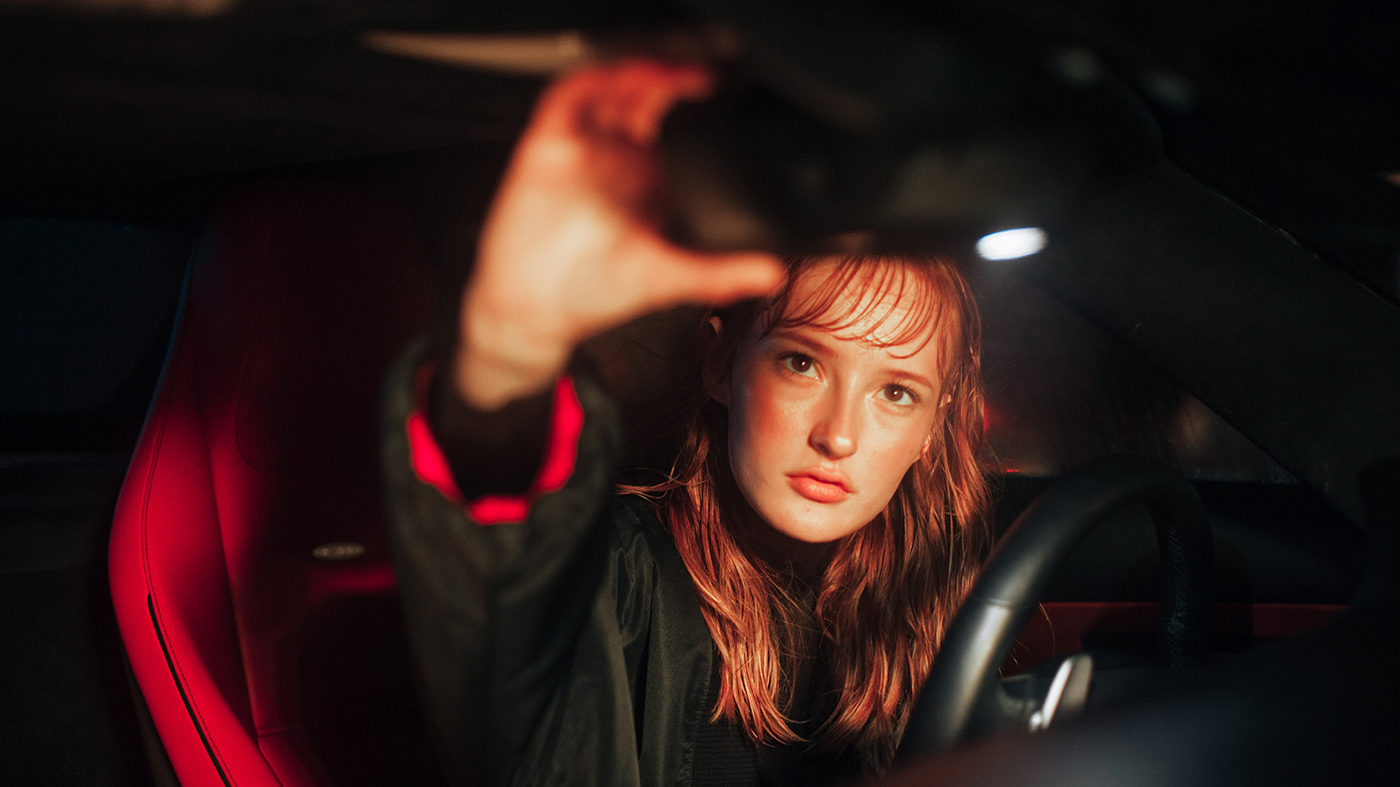 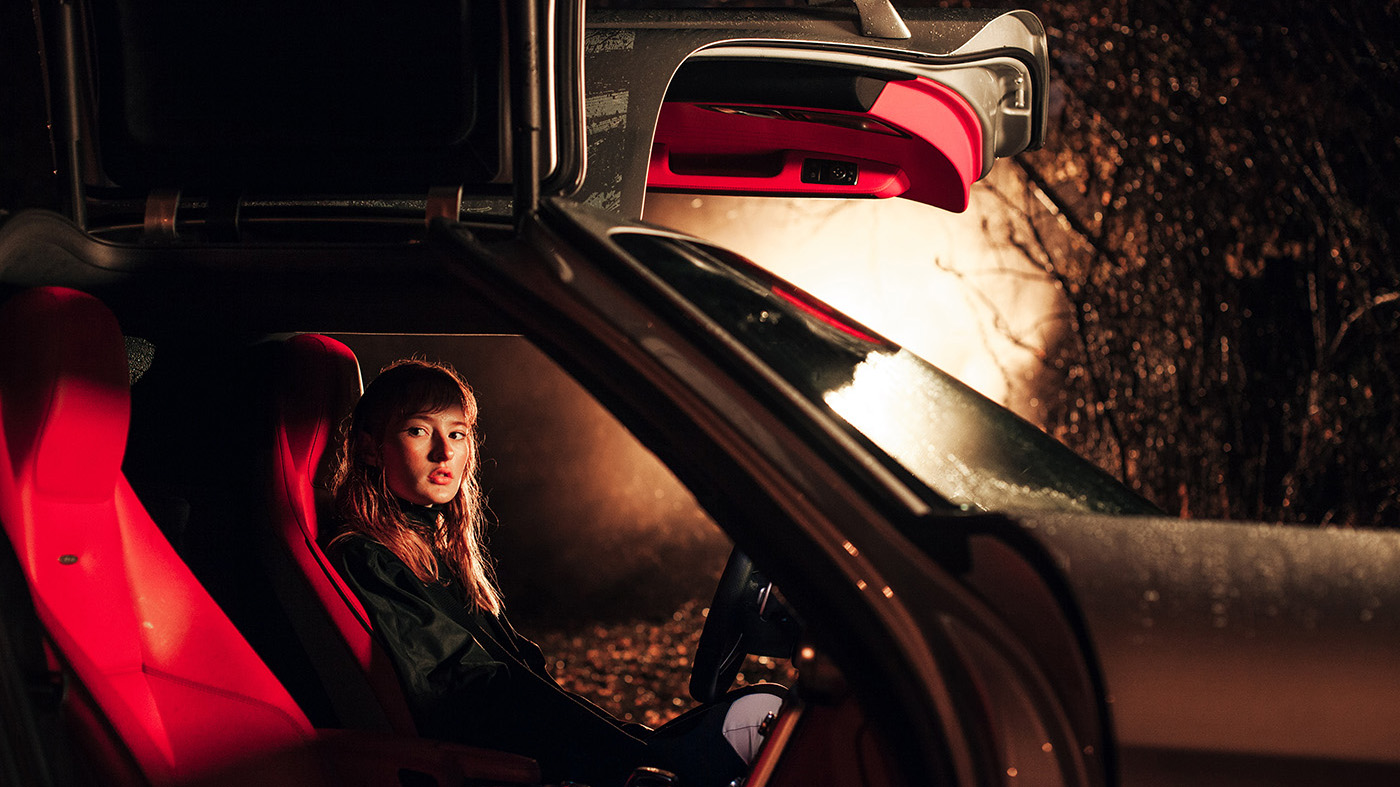