"Jump & Freeze" is one of the craziest winter events by Red Bull, the most relevant energy drink company and supporter of extreme sports in the world. A "goliardic" event that needed a rebranding operation, capable of having both a high usability and a strong "pop" connotation. Thereby the choice to include the illustrator KALLA in the project, with whom we developed the central element of the visual identity of the event, completing the new identity with animated characters for social media and all the graphic elements for online and offline communication.
The new identity of "Jump & Freeze" sees its first edition in February 2022. 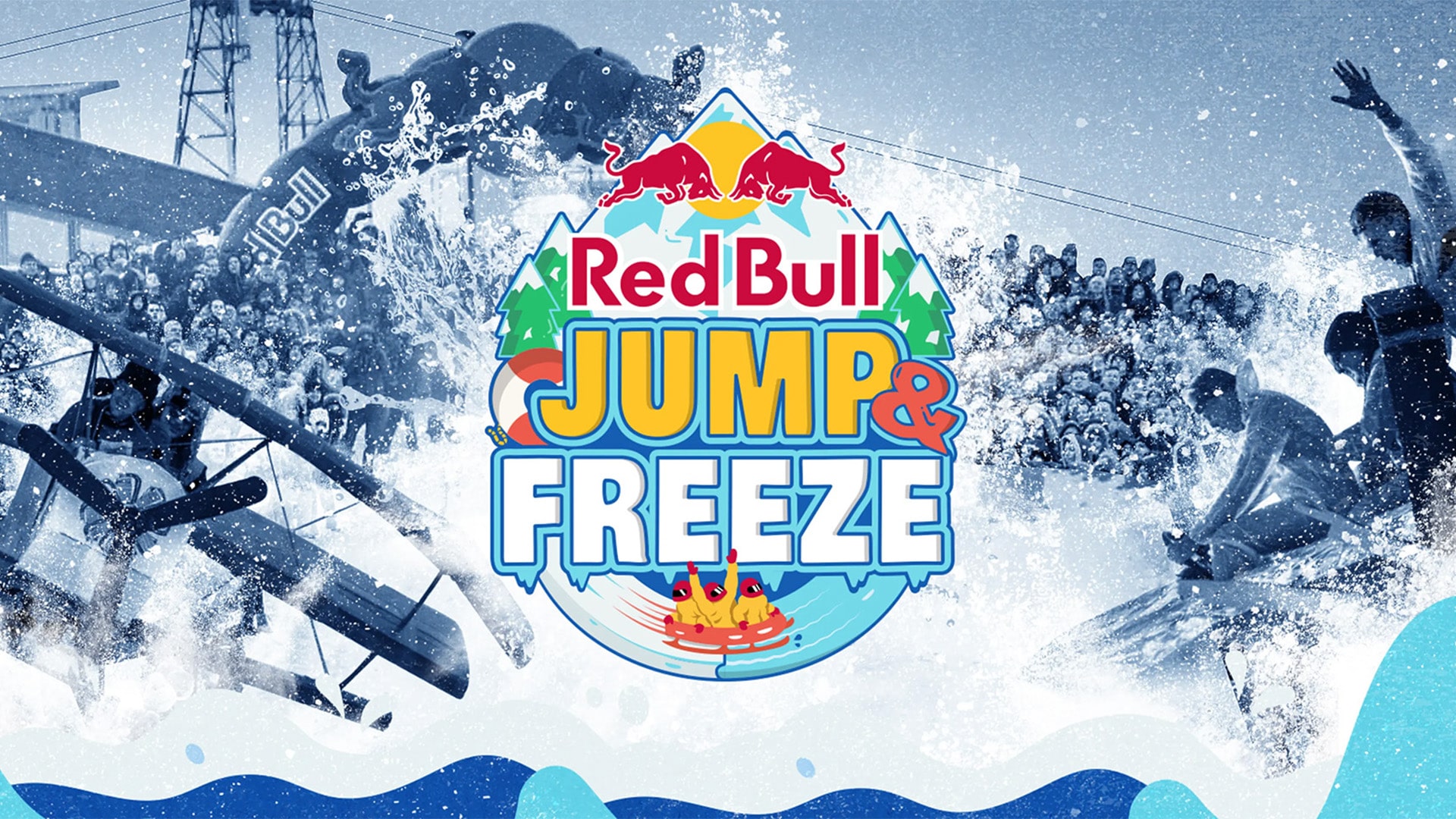 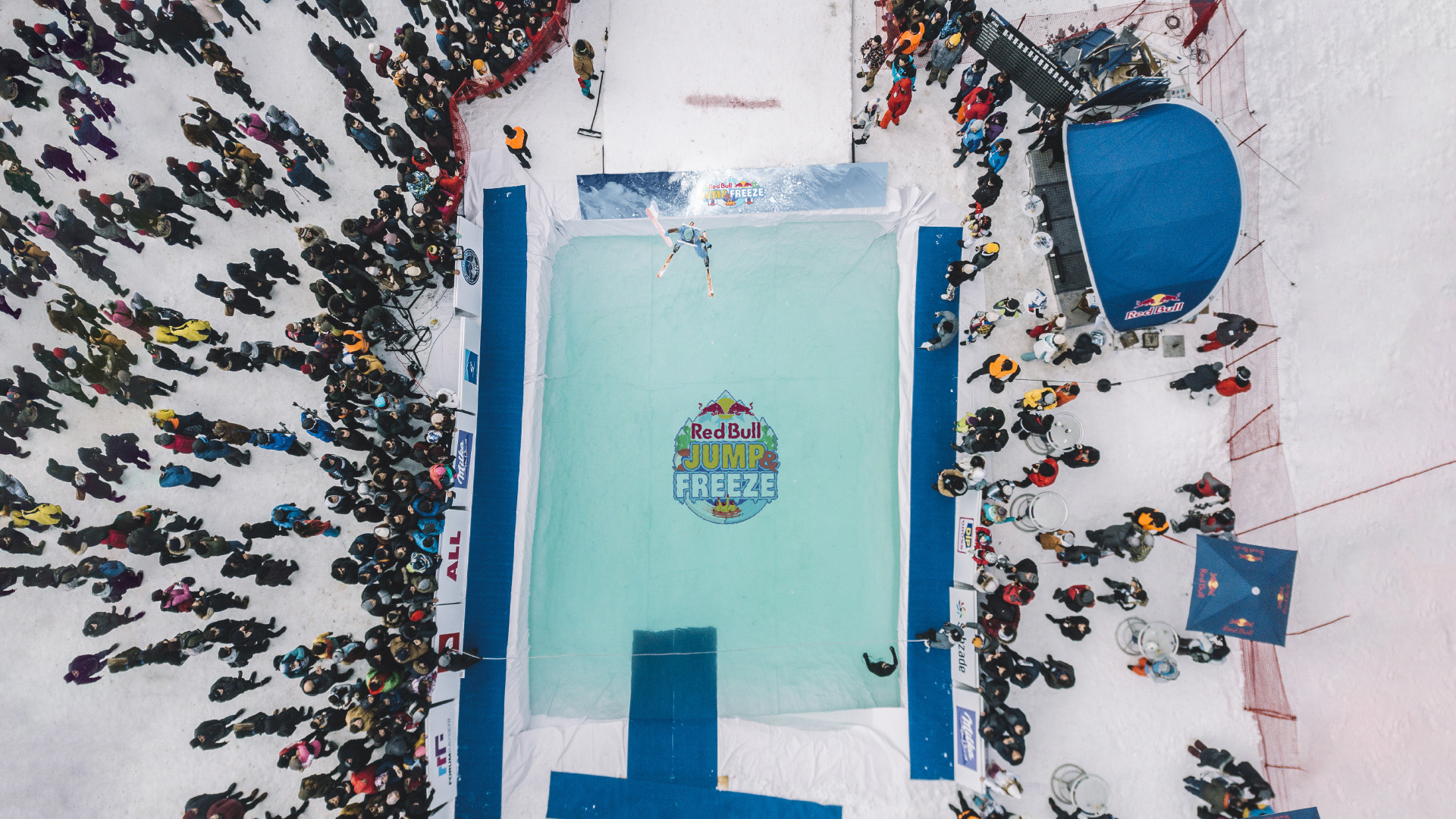 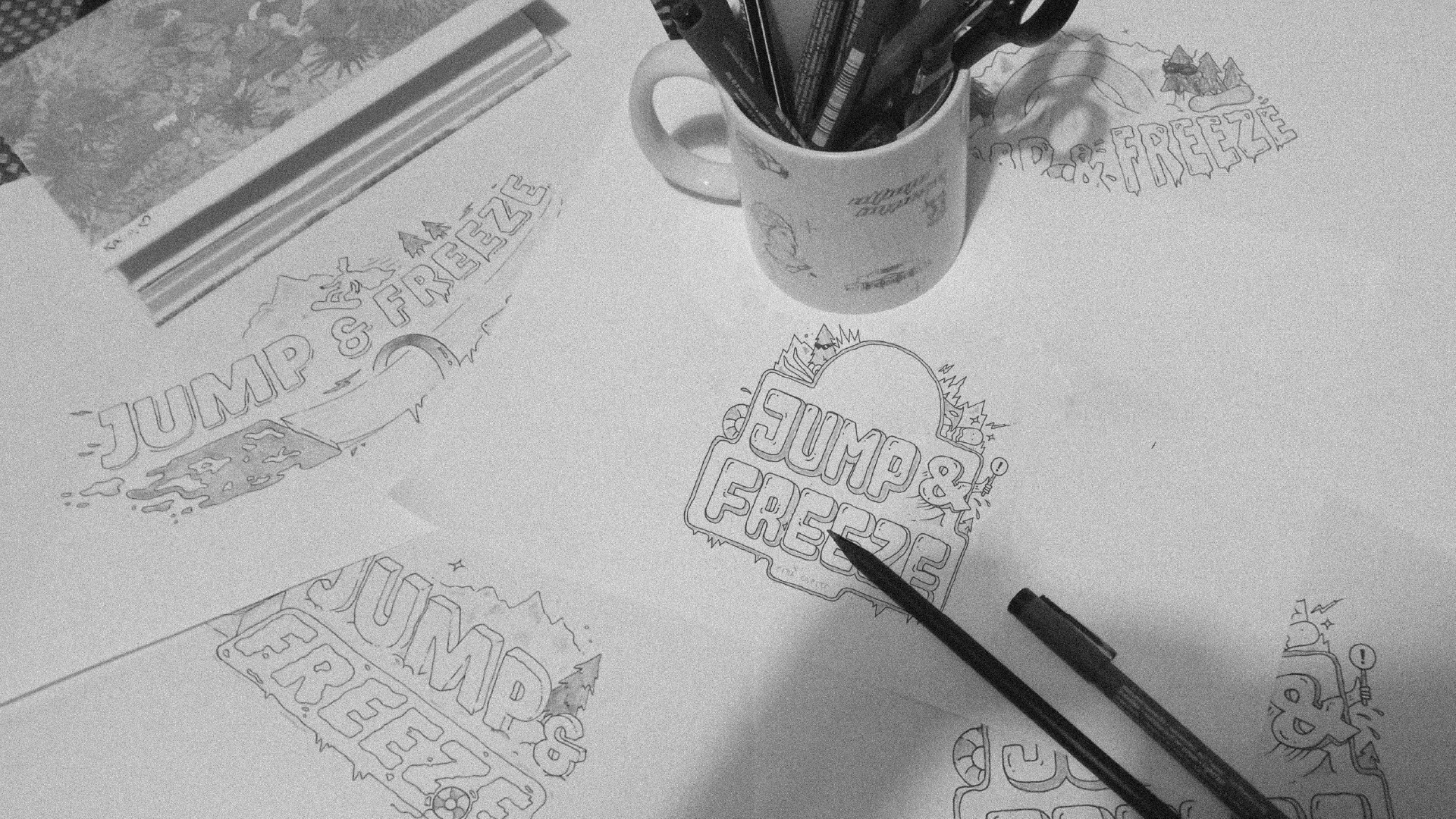 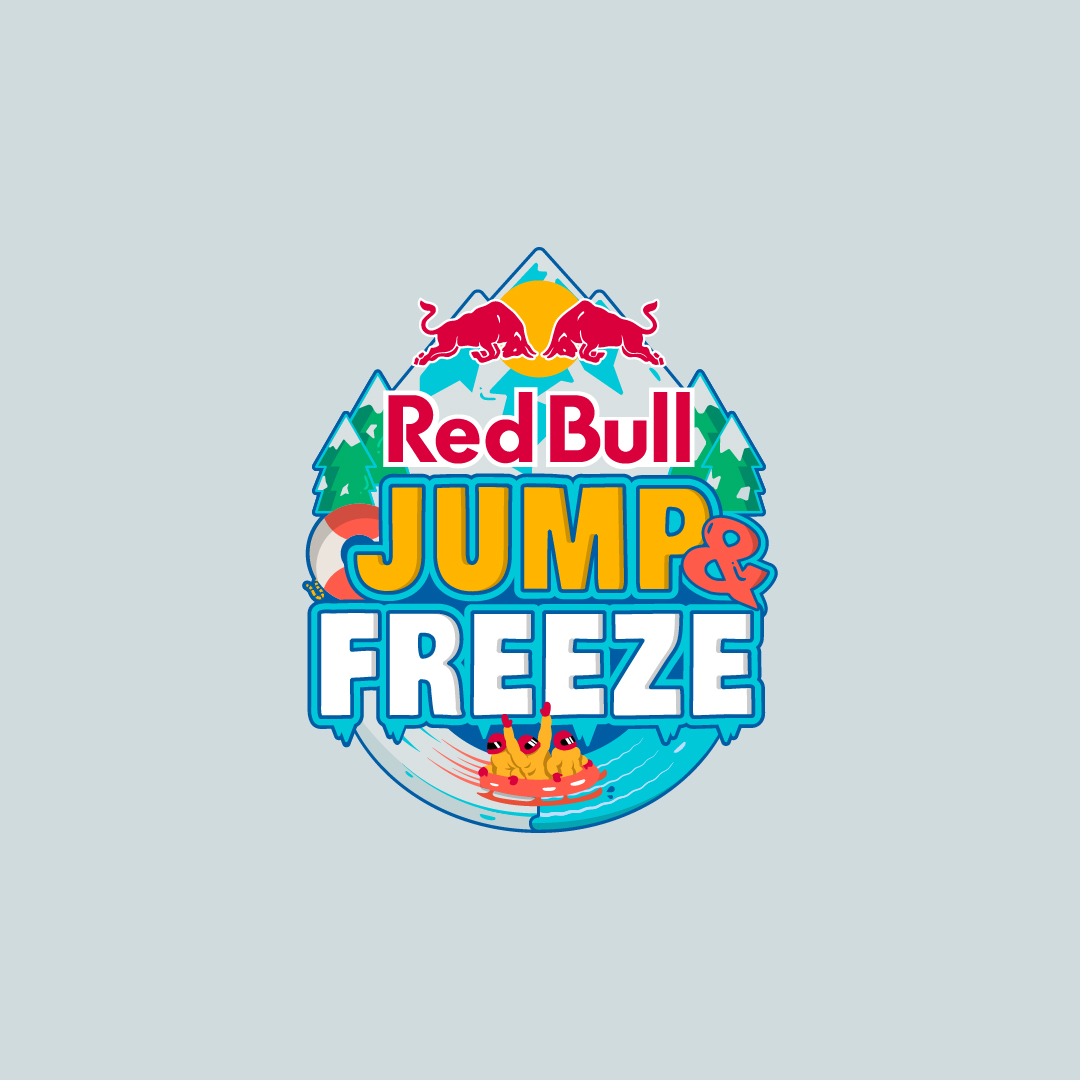 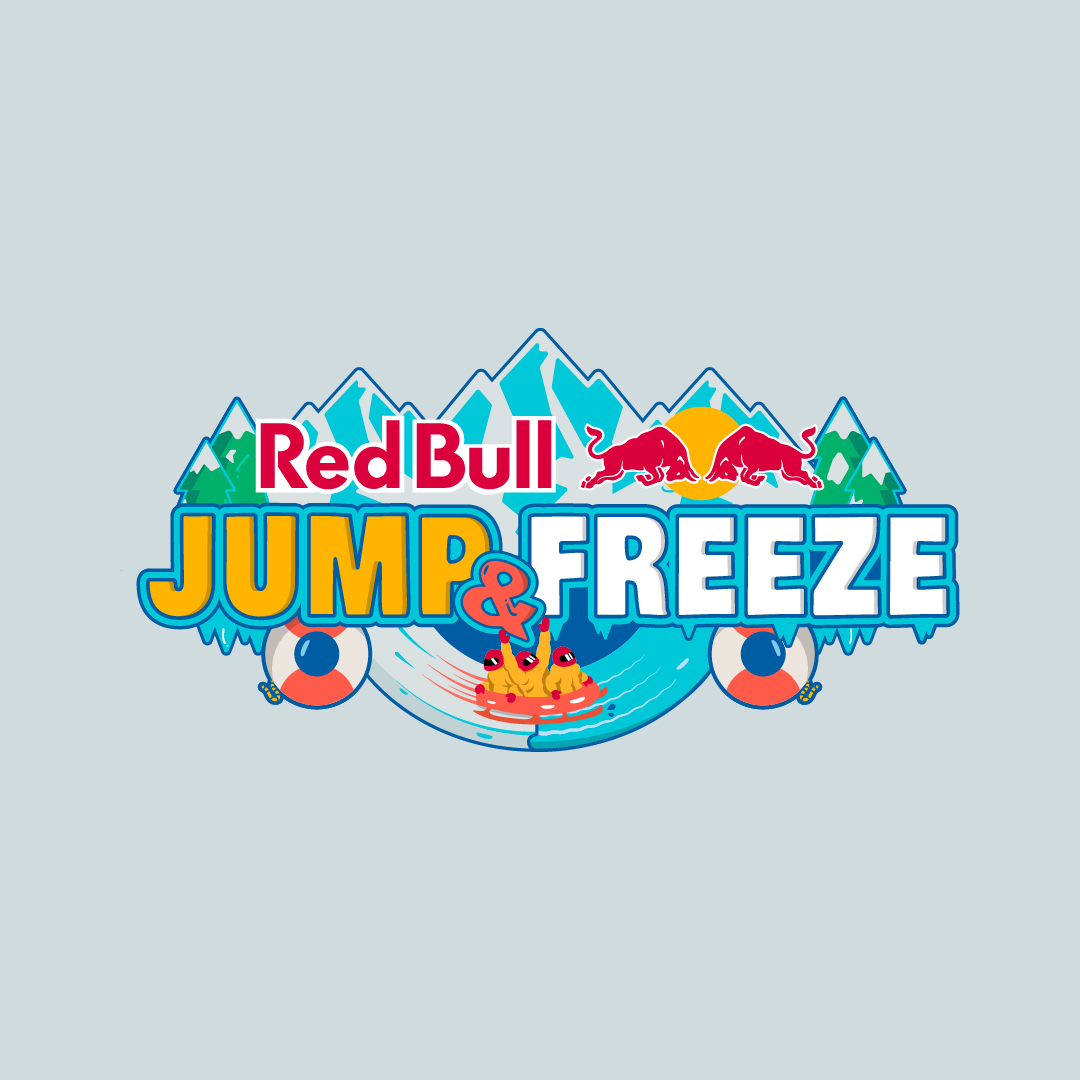 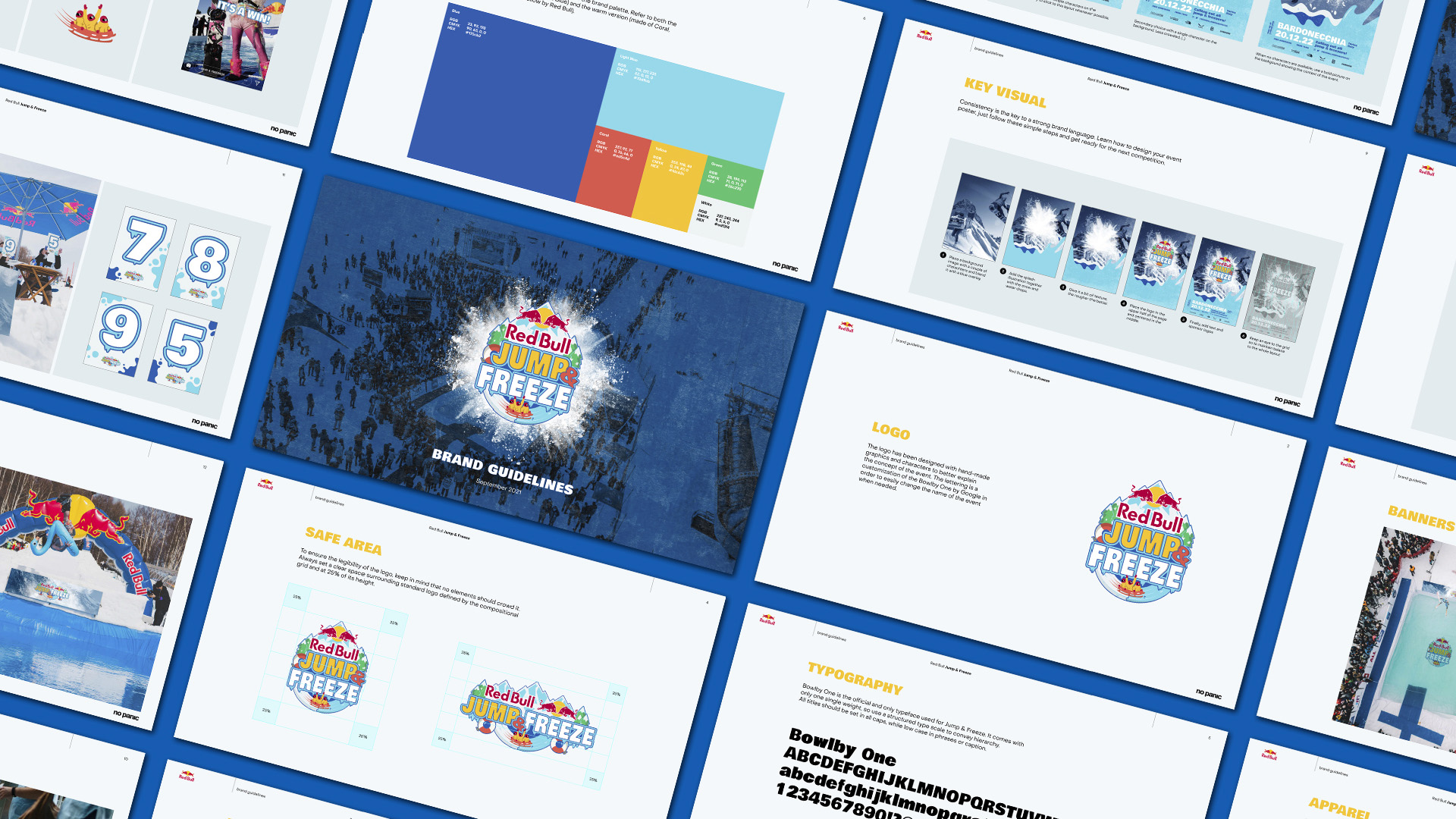 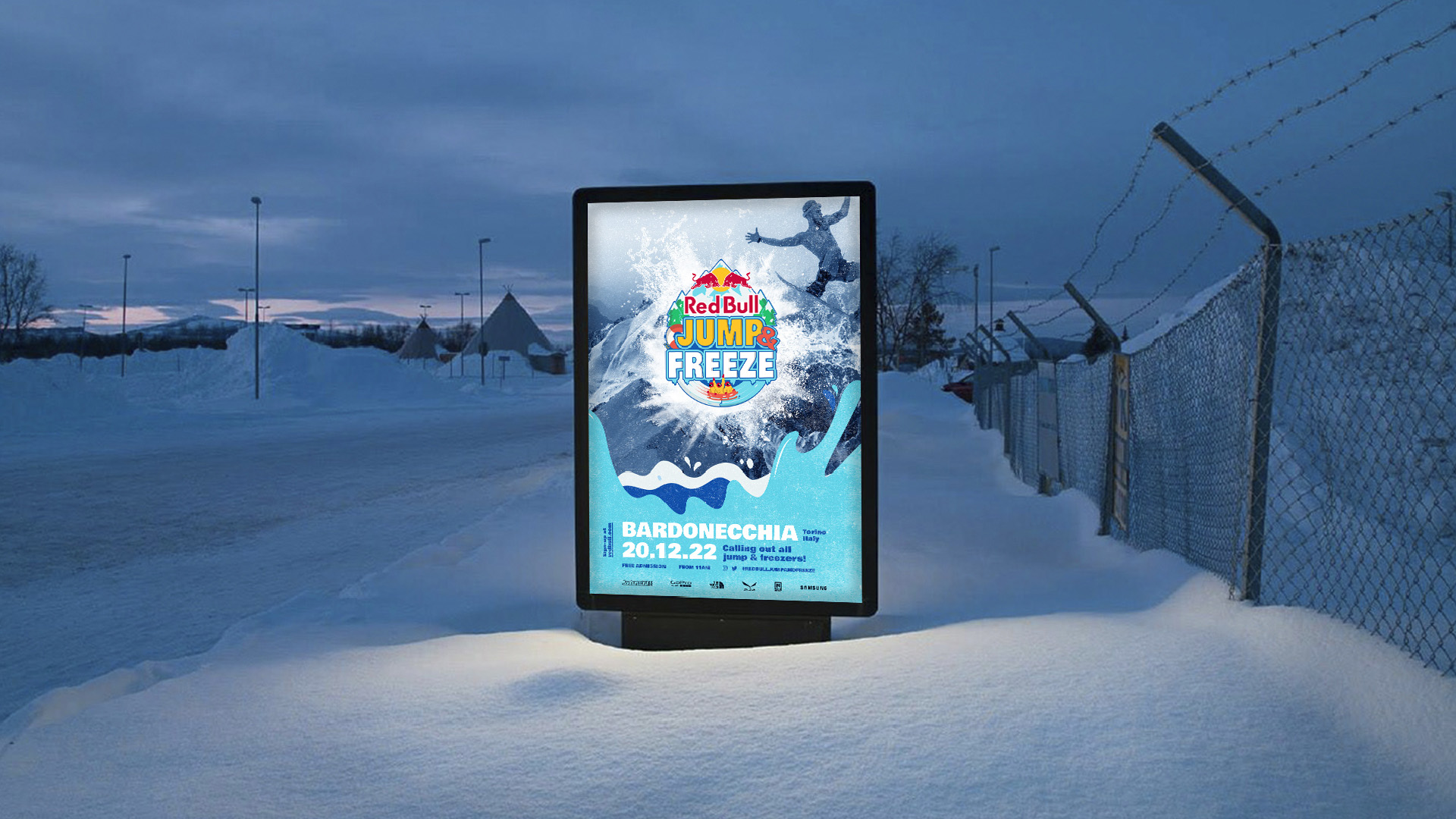 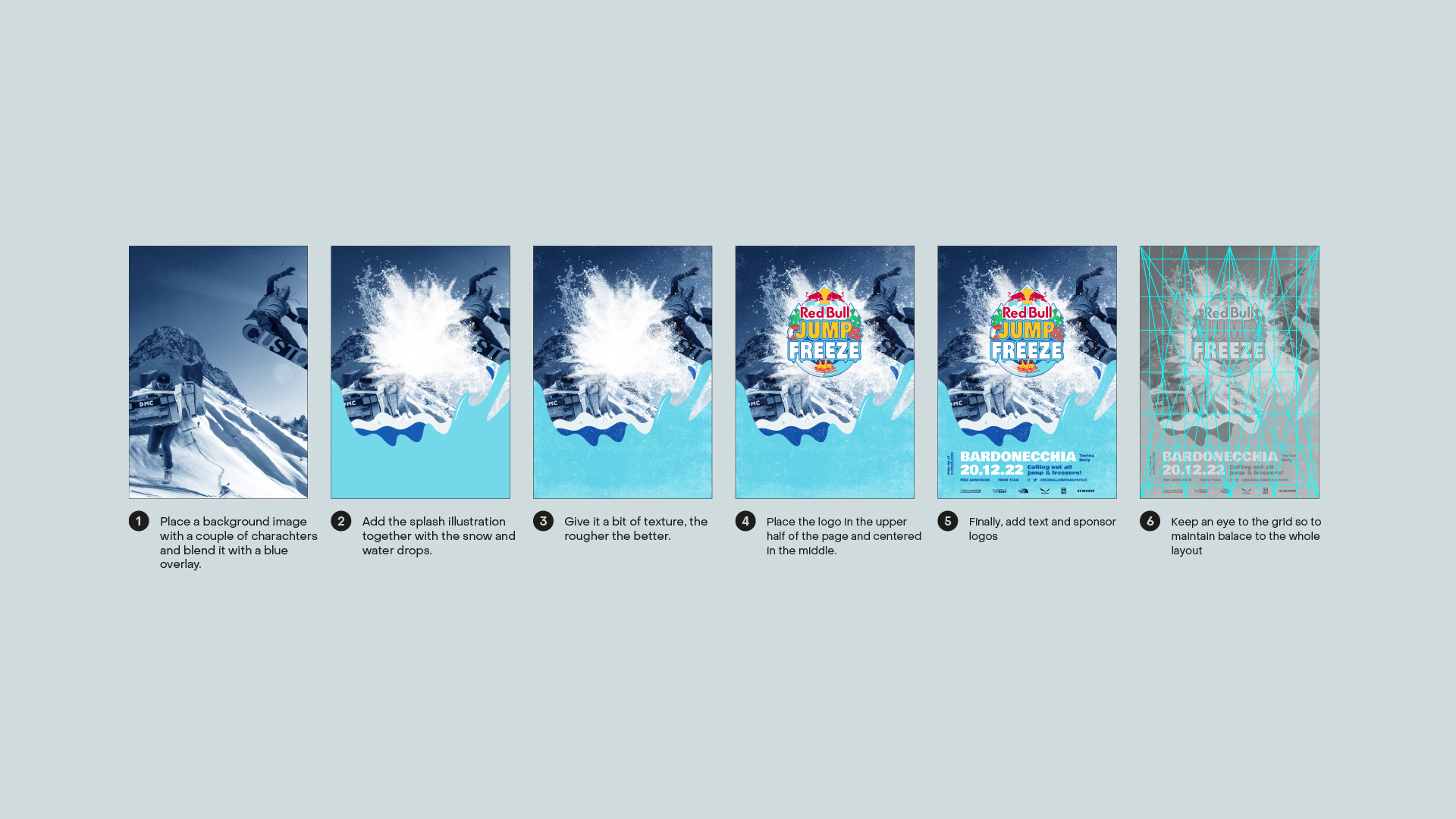 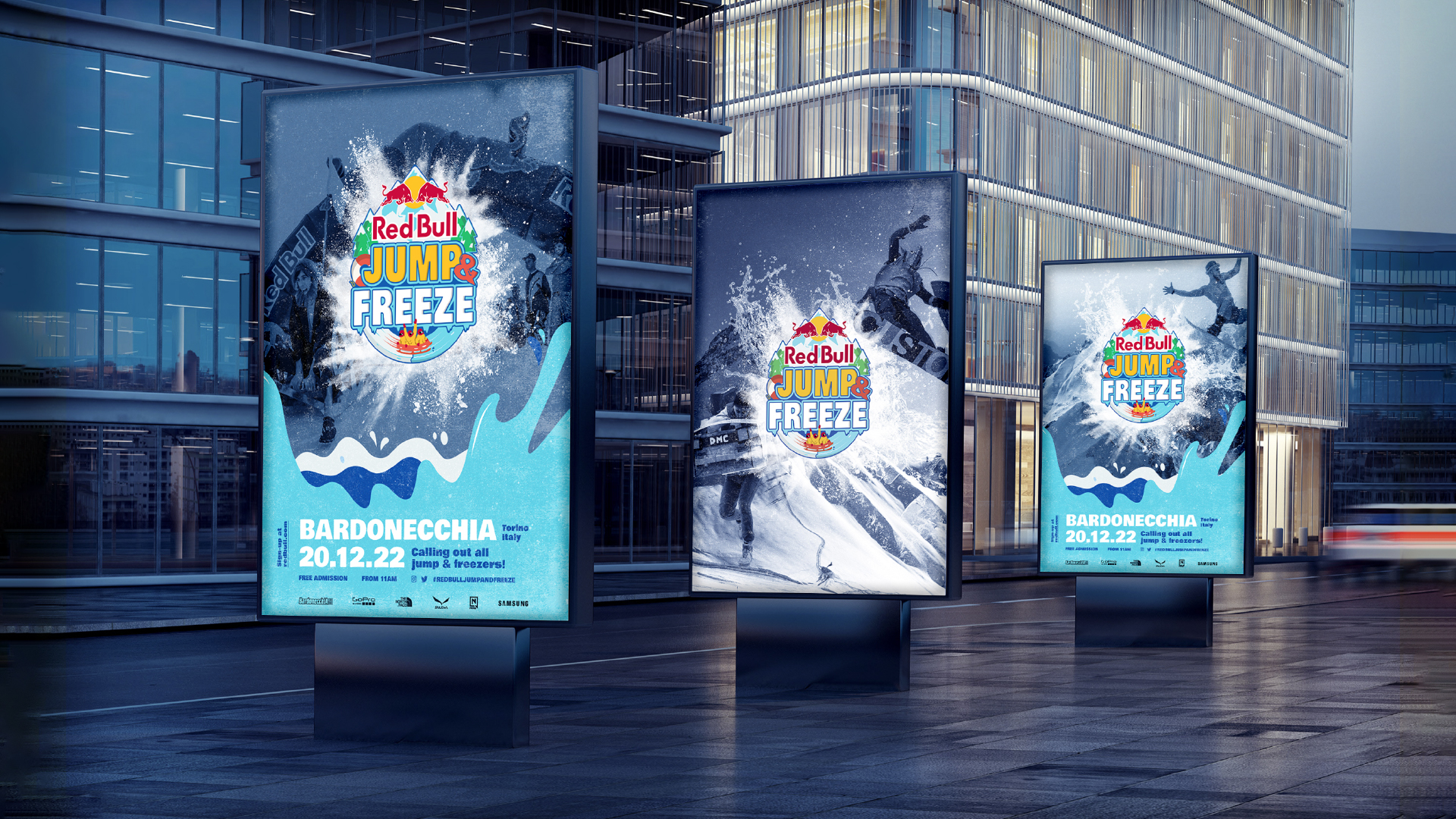 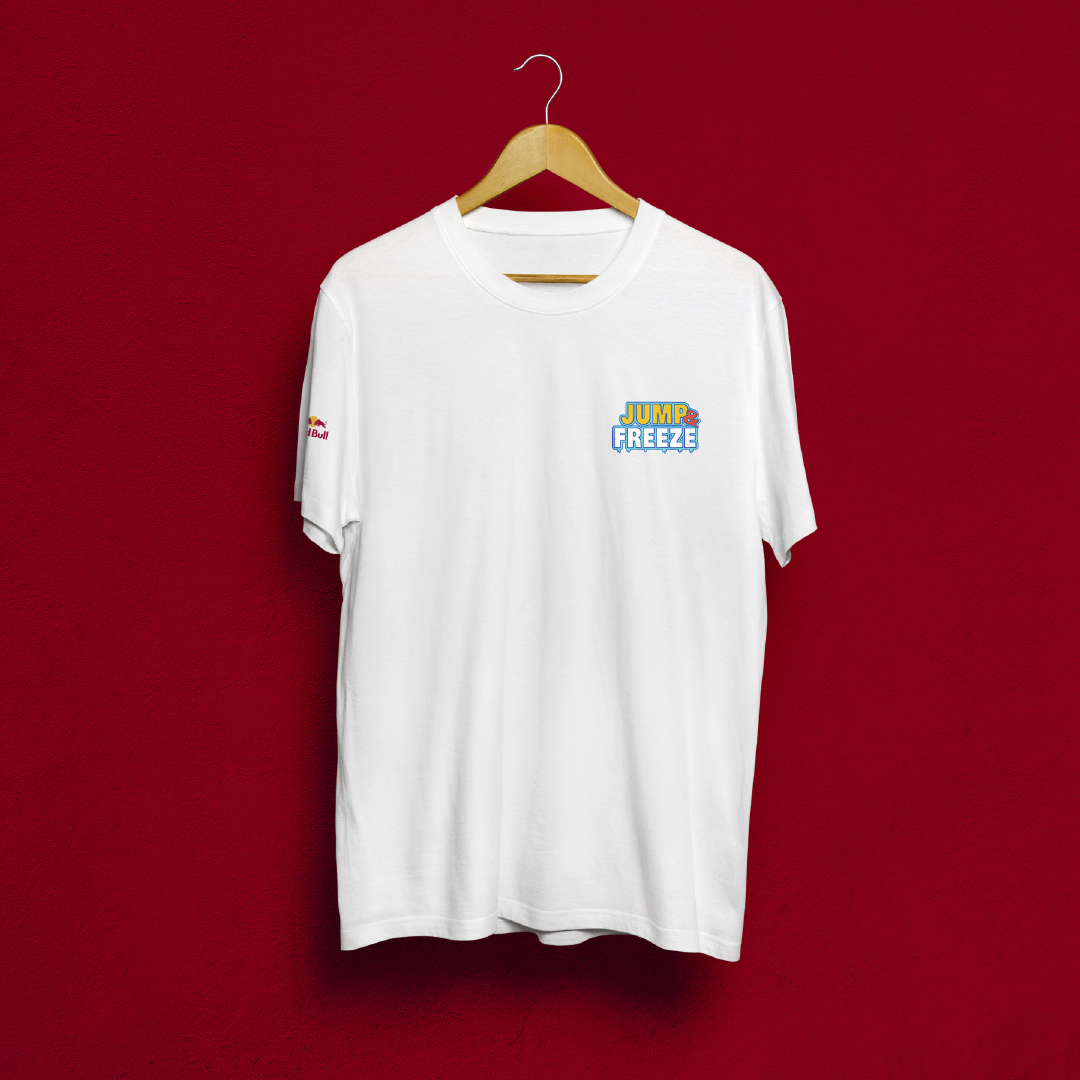 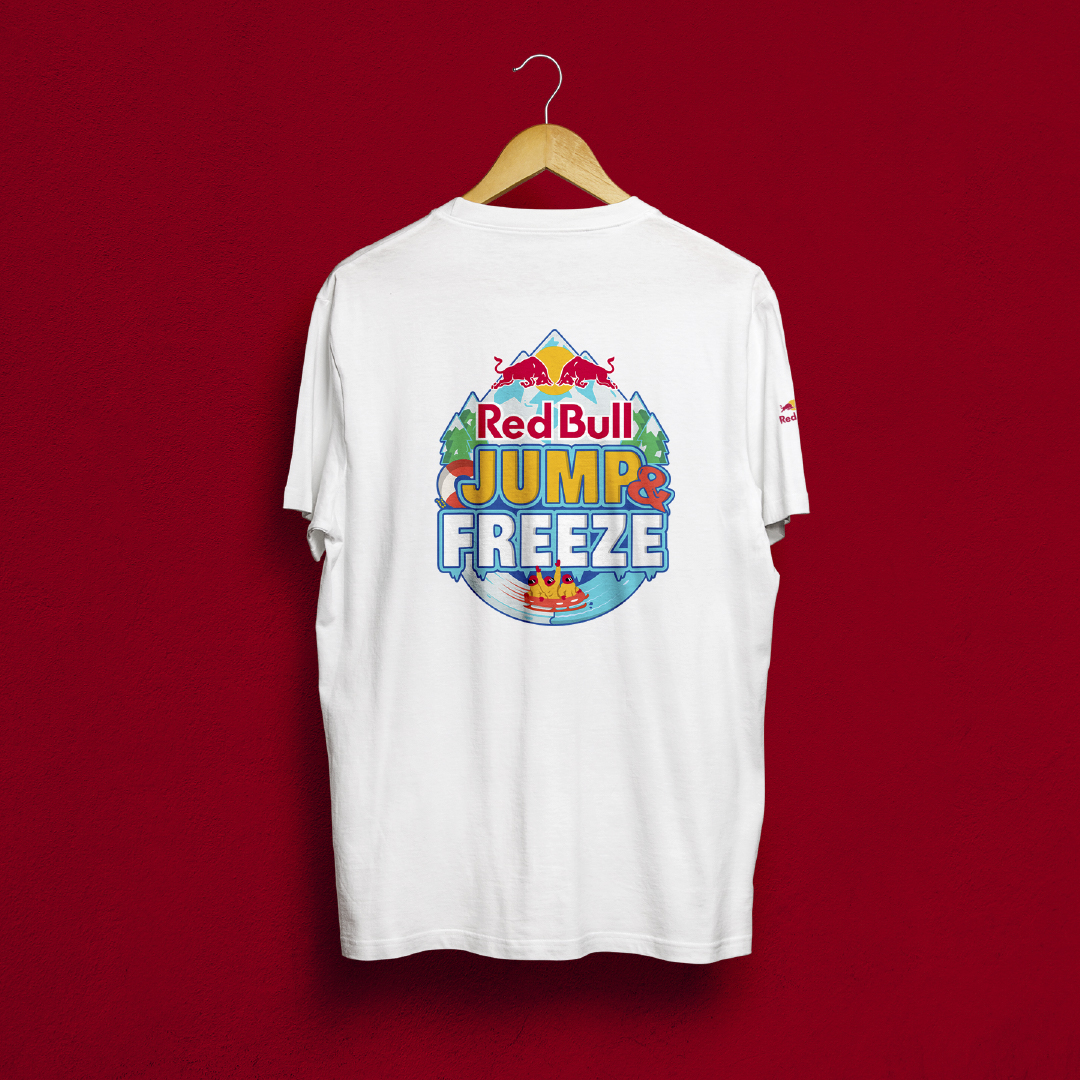 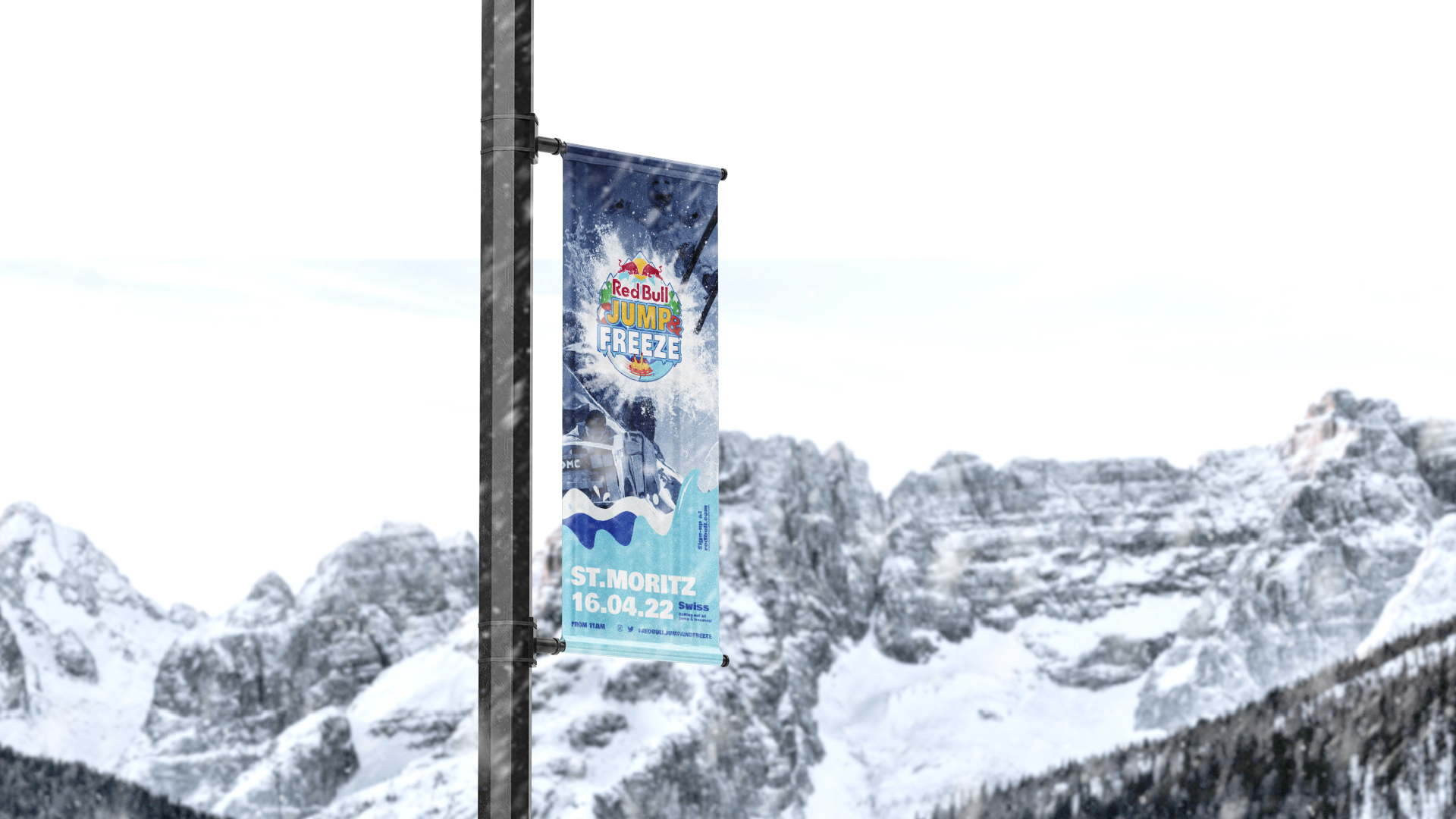 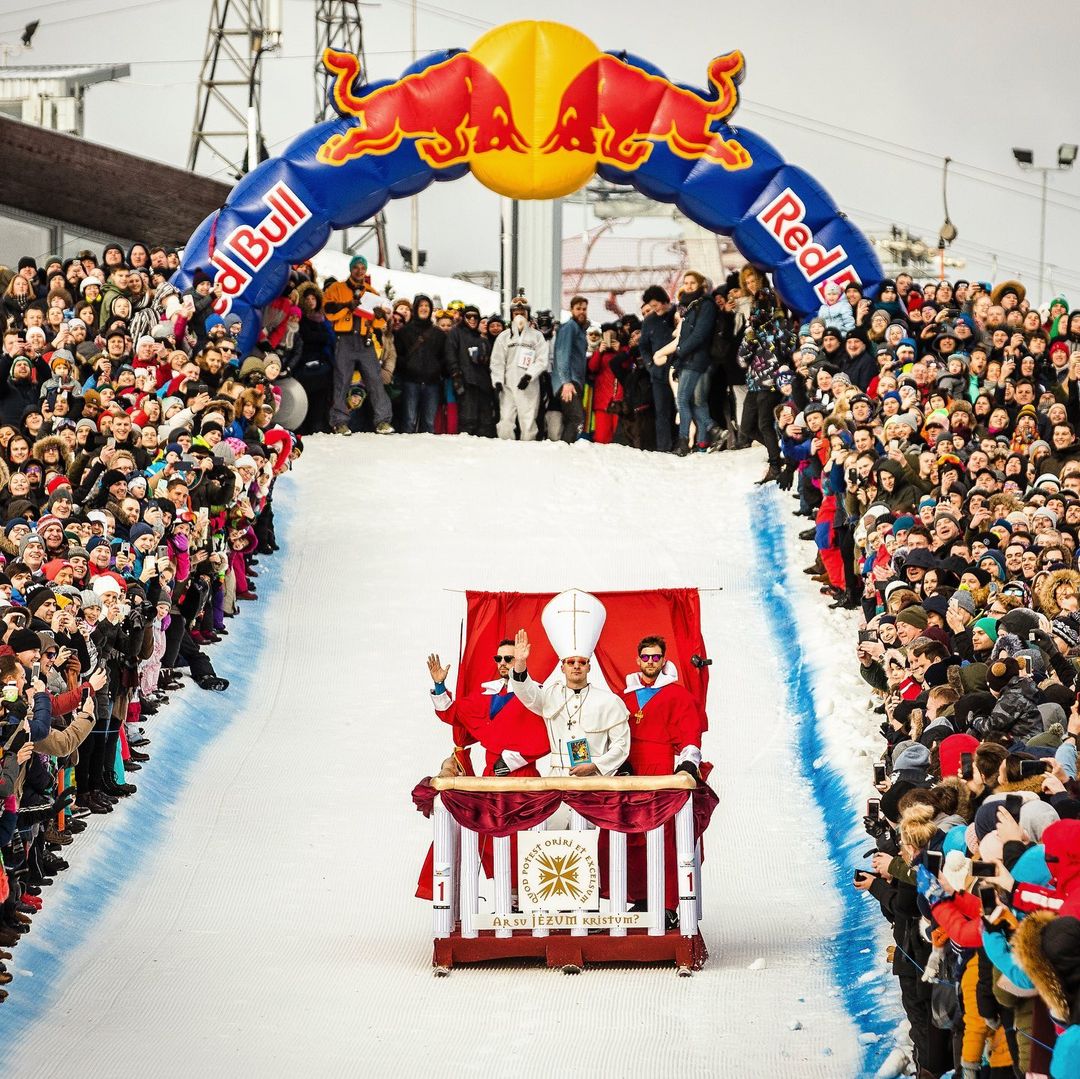 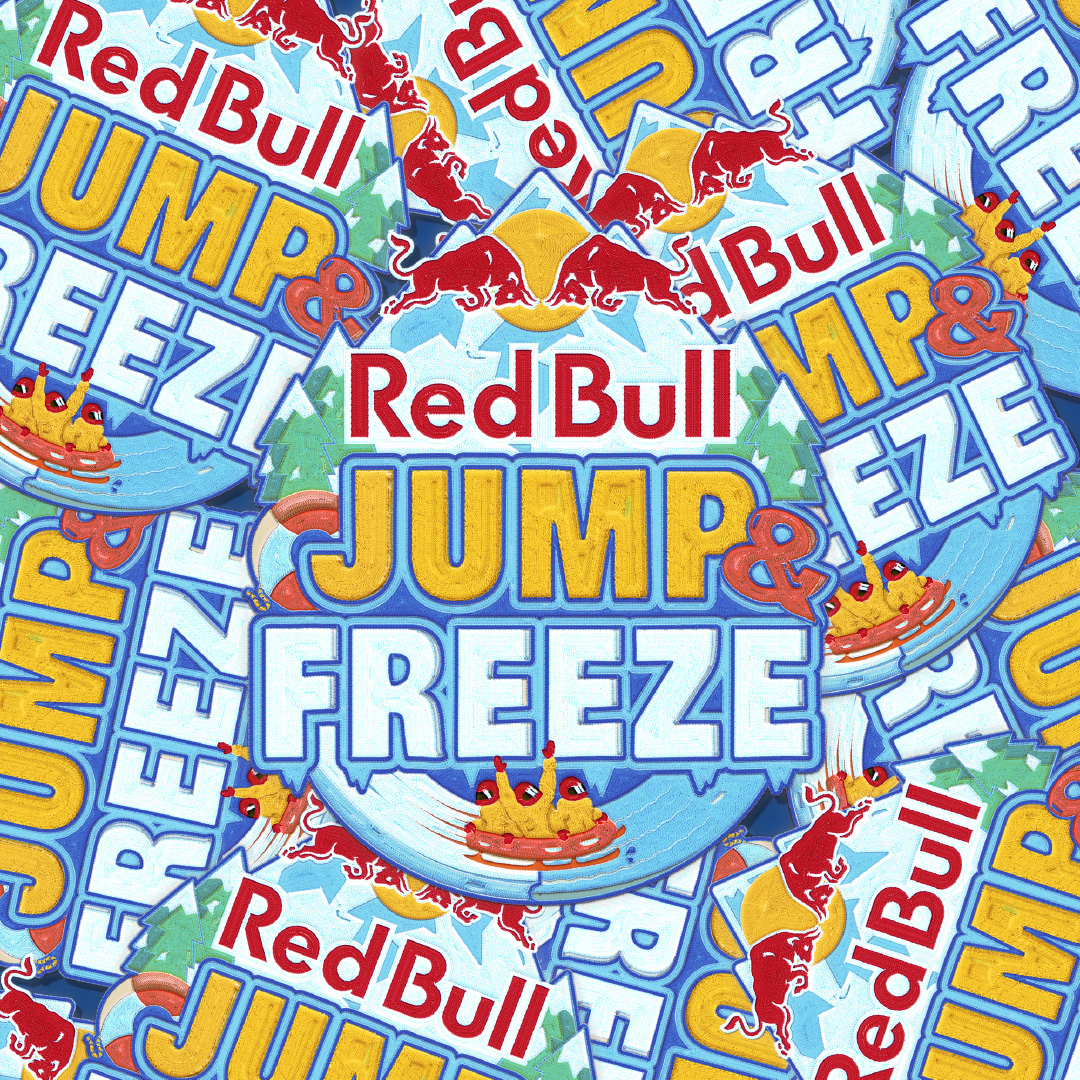 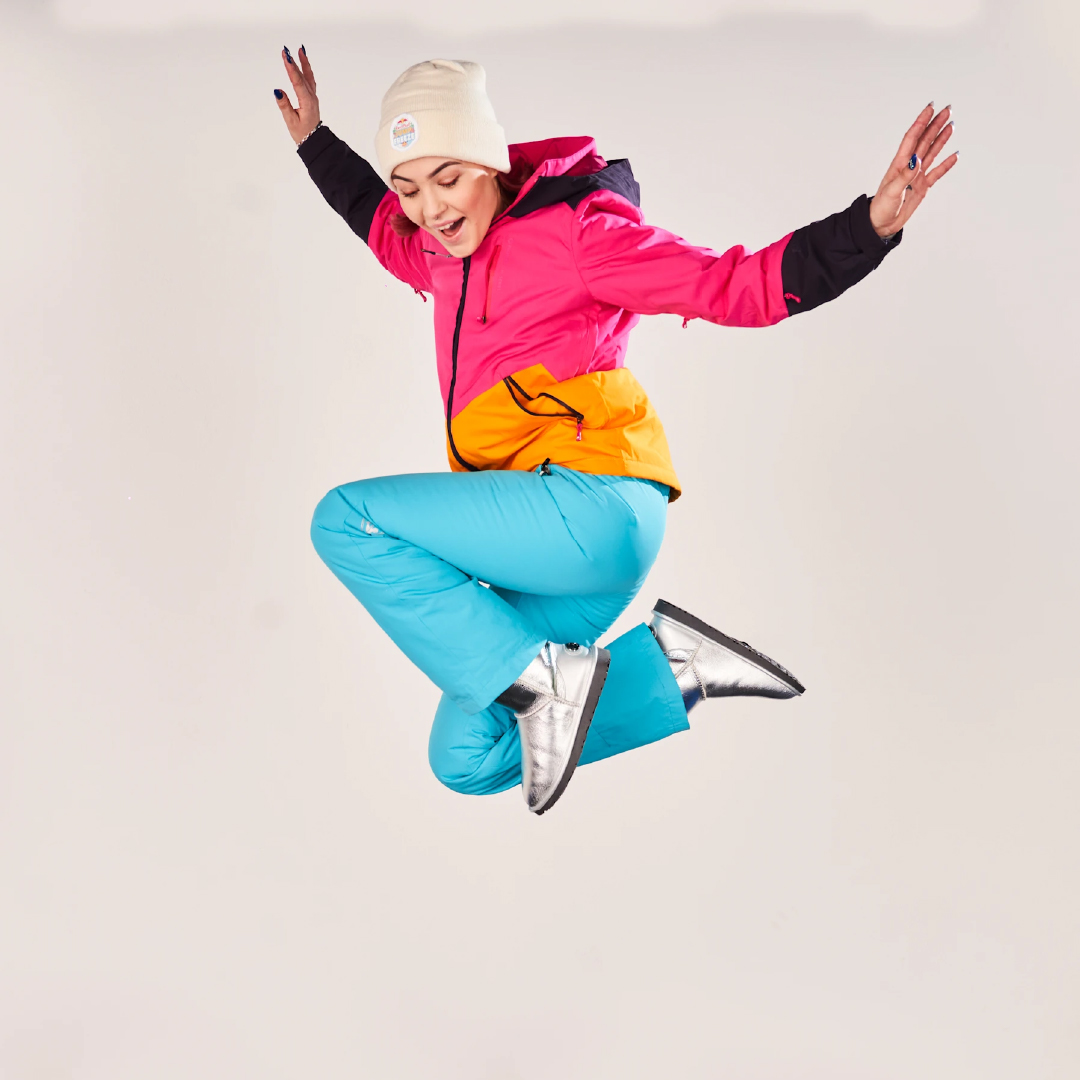 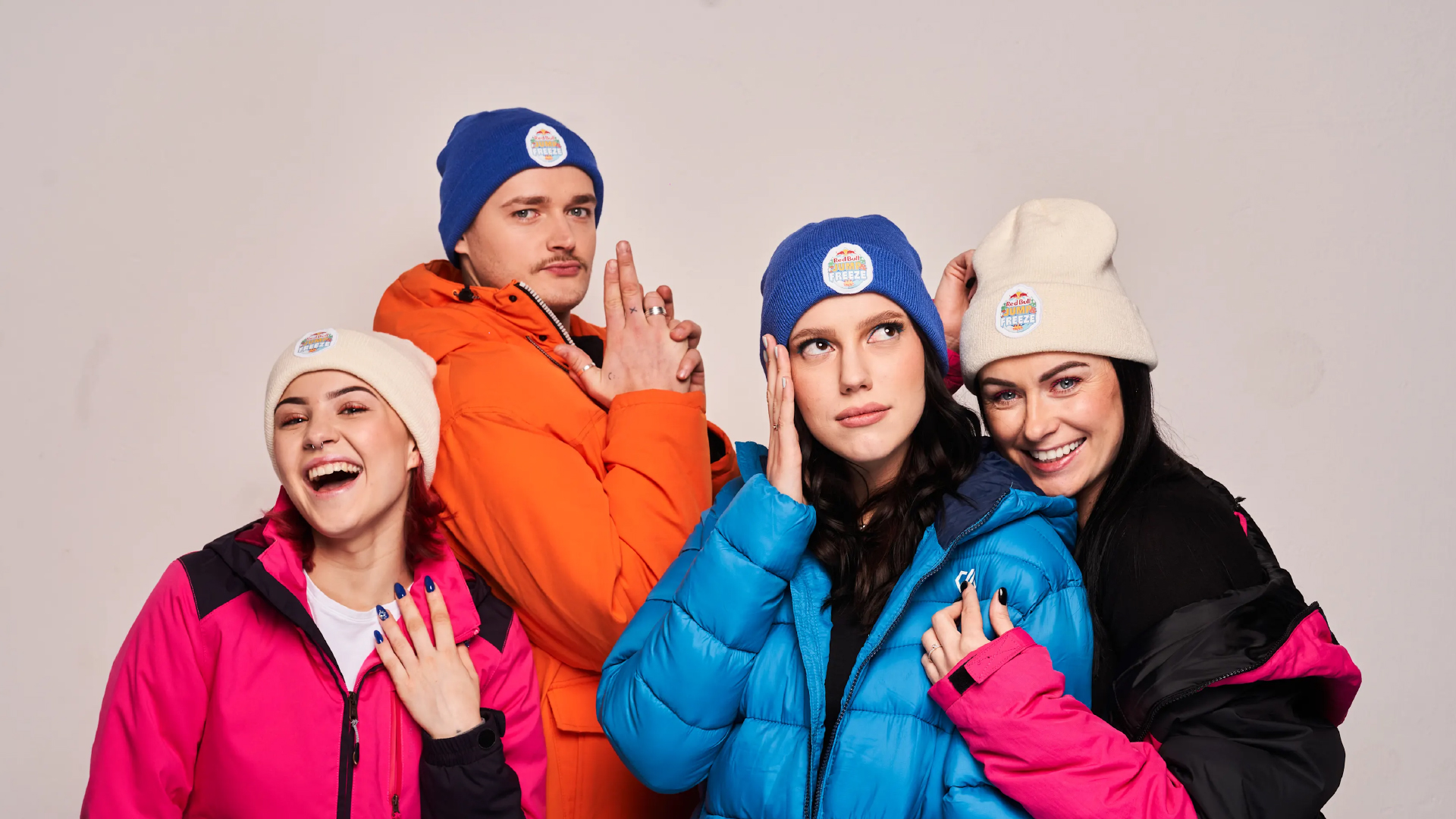 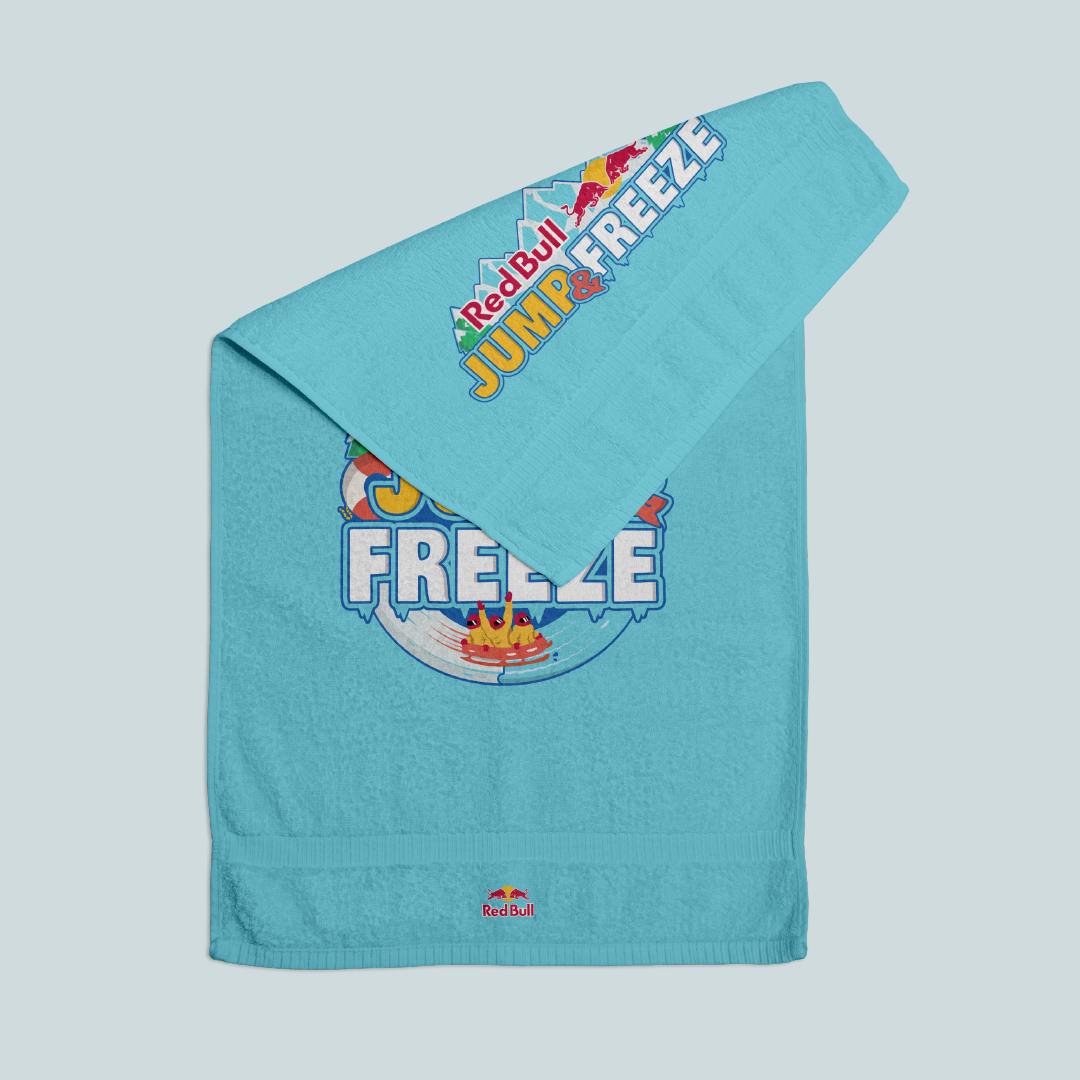 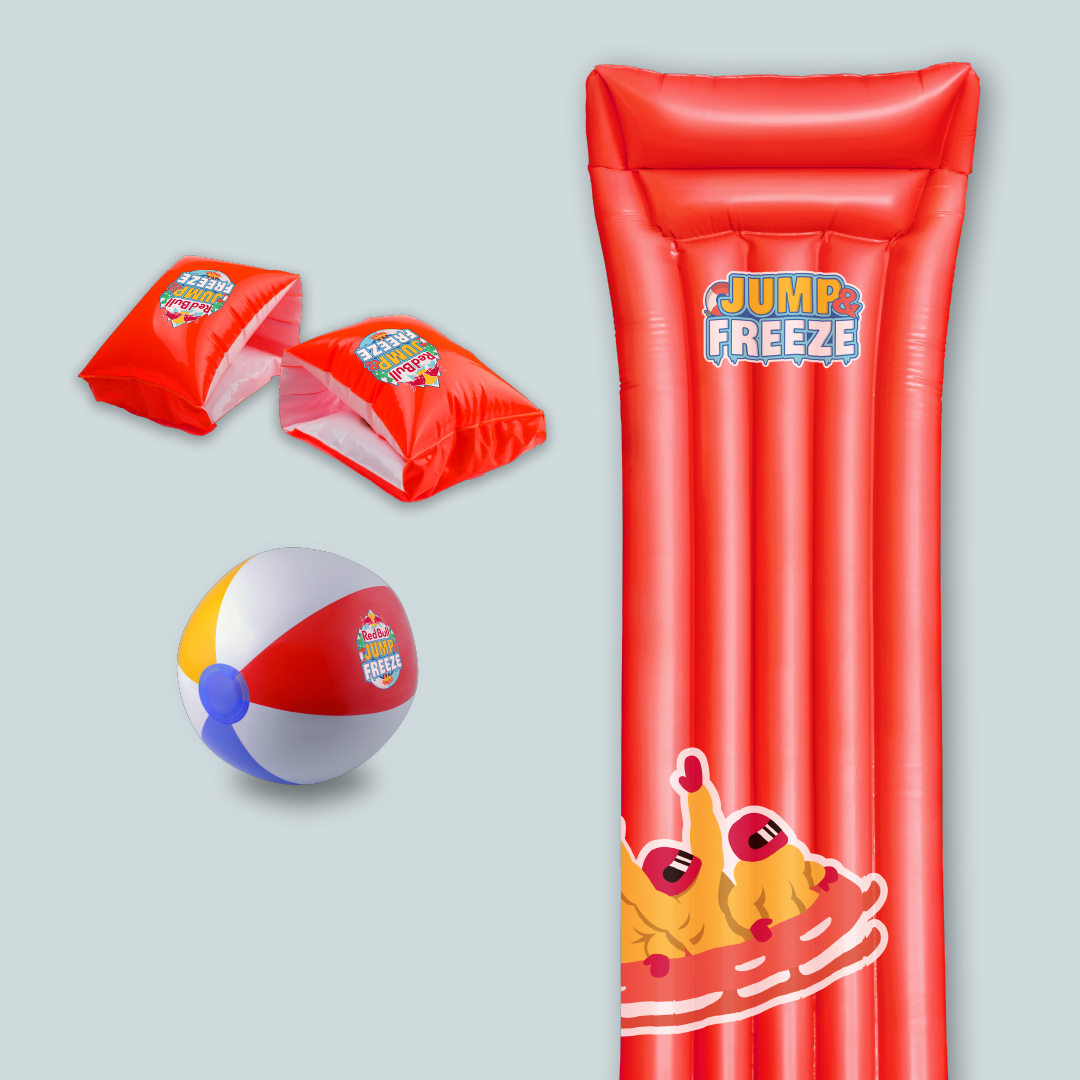