This is a tender we lost chin-up in 2019. Promoted by Istituto Oikos (a non-profit organization committed in Europe as well as in the countries of the southern part of the world to the protection of biodiversity and the dissemination of more sustainable models of life) we were asked to develop an online campaign about ocean waste. Together with Genovese agency Future Vox, we came up with this concept - developed by graphic designer Jessica Martini - quoting Jules Verne’s masterpiece “Twenty Thousand Leagues Under The Sea” that is an incredible journey in the dystopian abysses of our oceans, crowded with fishes and sea monsters made of single-use plastics.
This concept was meant to be developed as an online game open to everybody in order to raise awareness - especially in the younger generations - about the damages caused by plastics in our oceans. 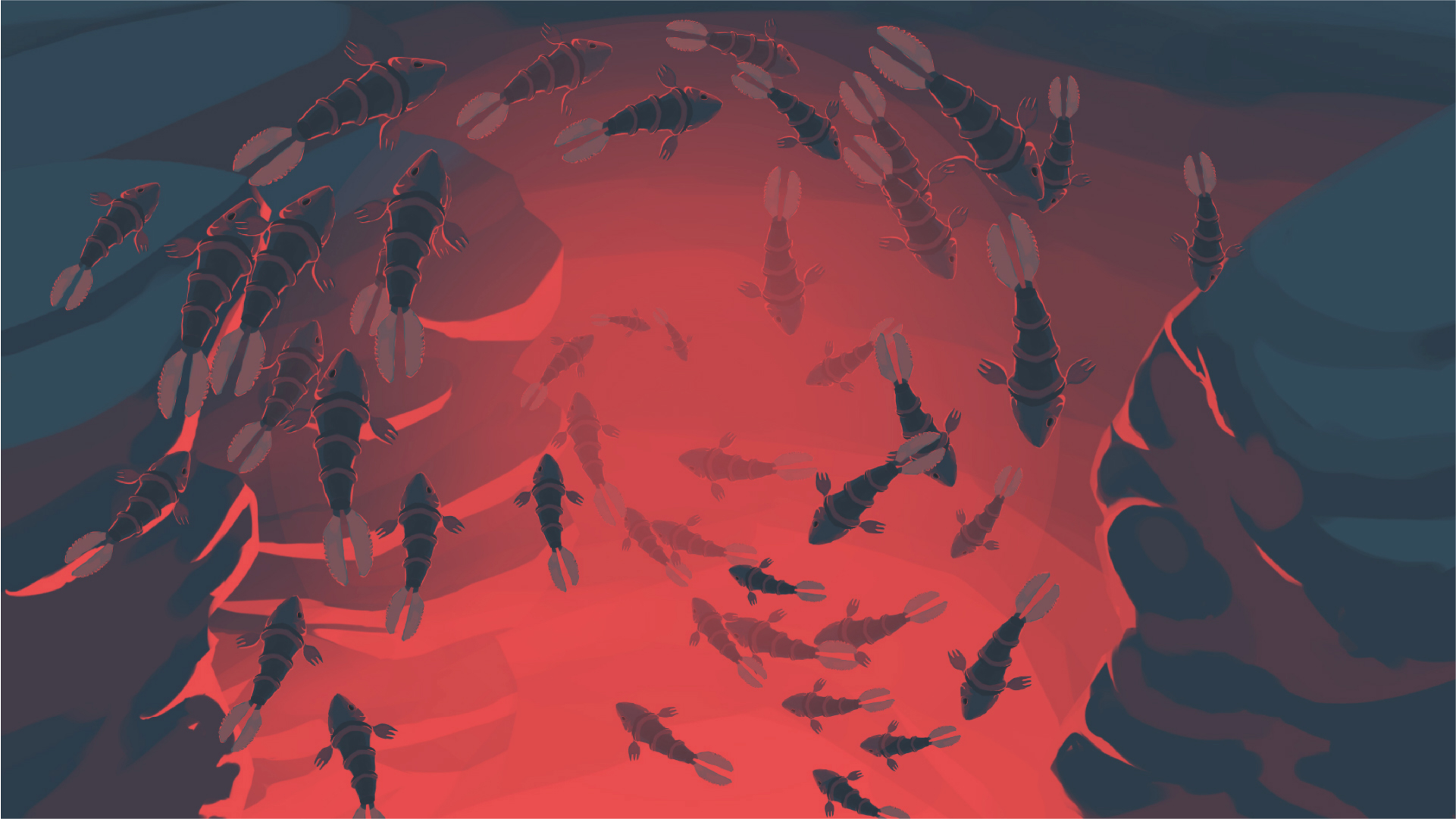 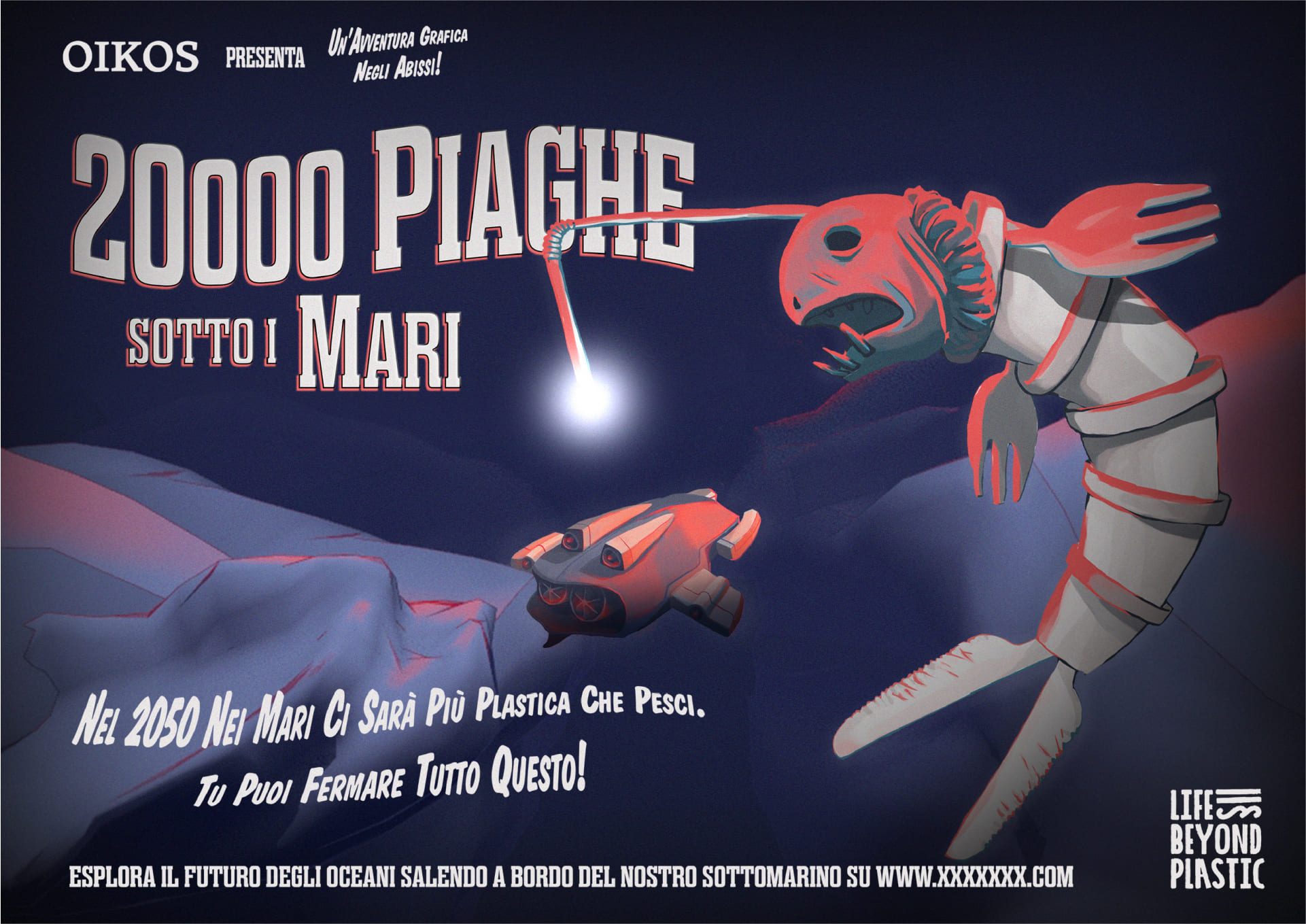 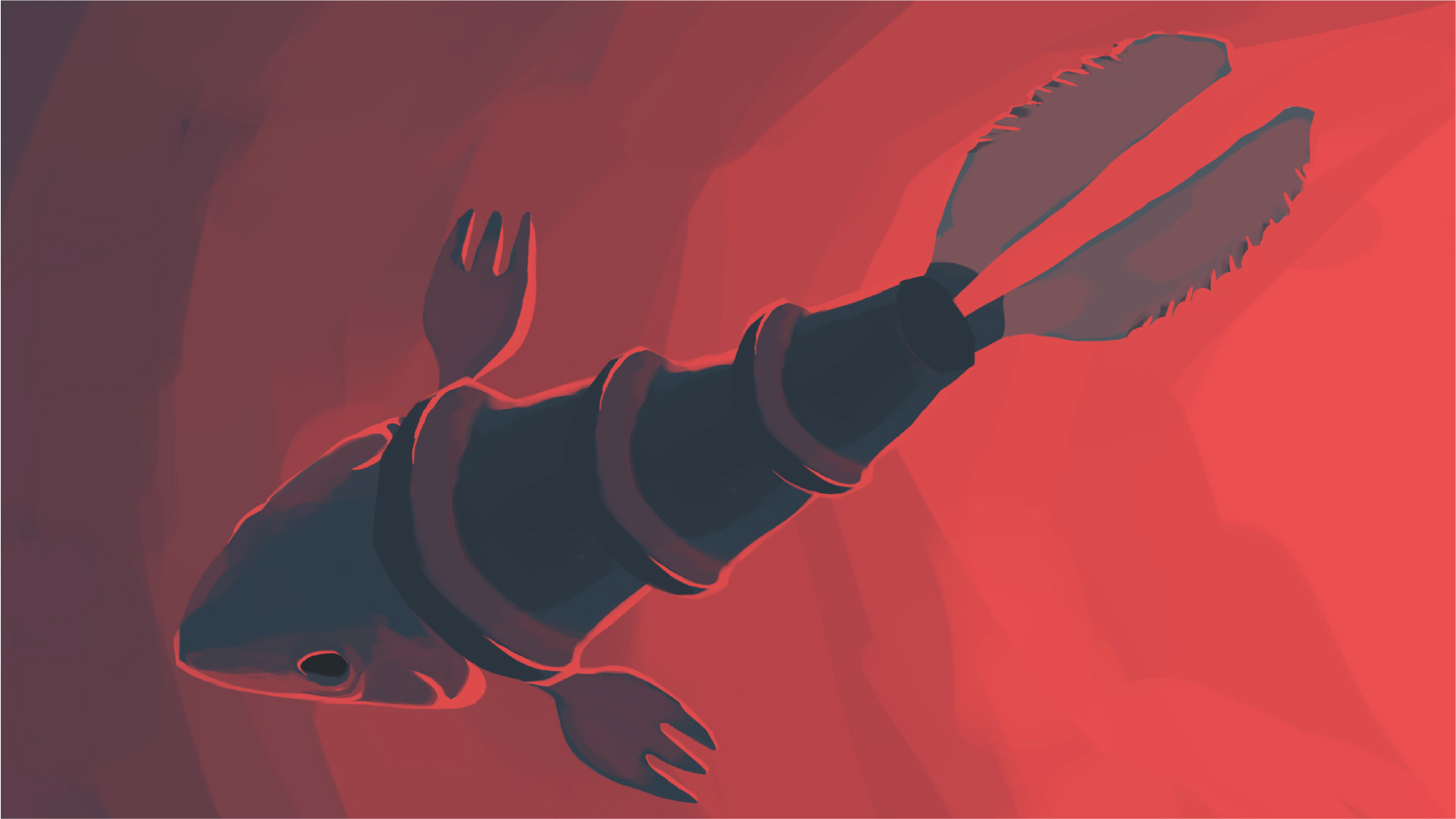 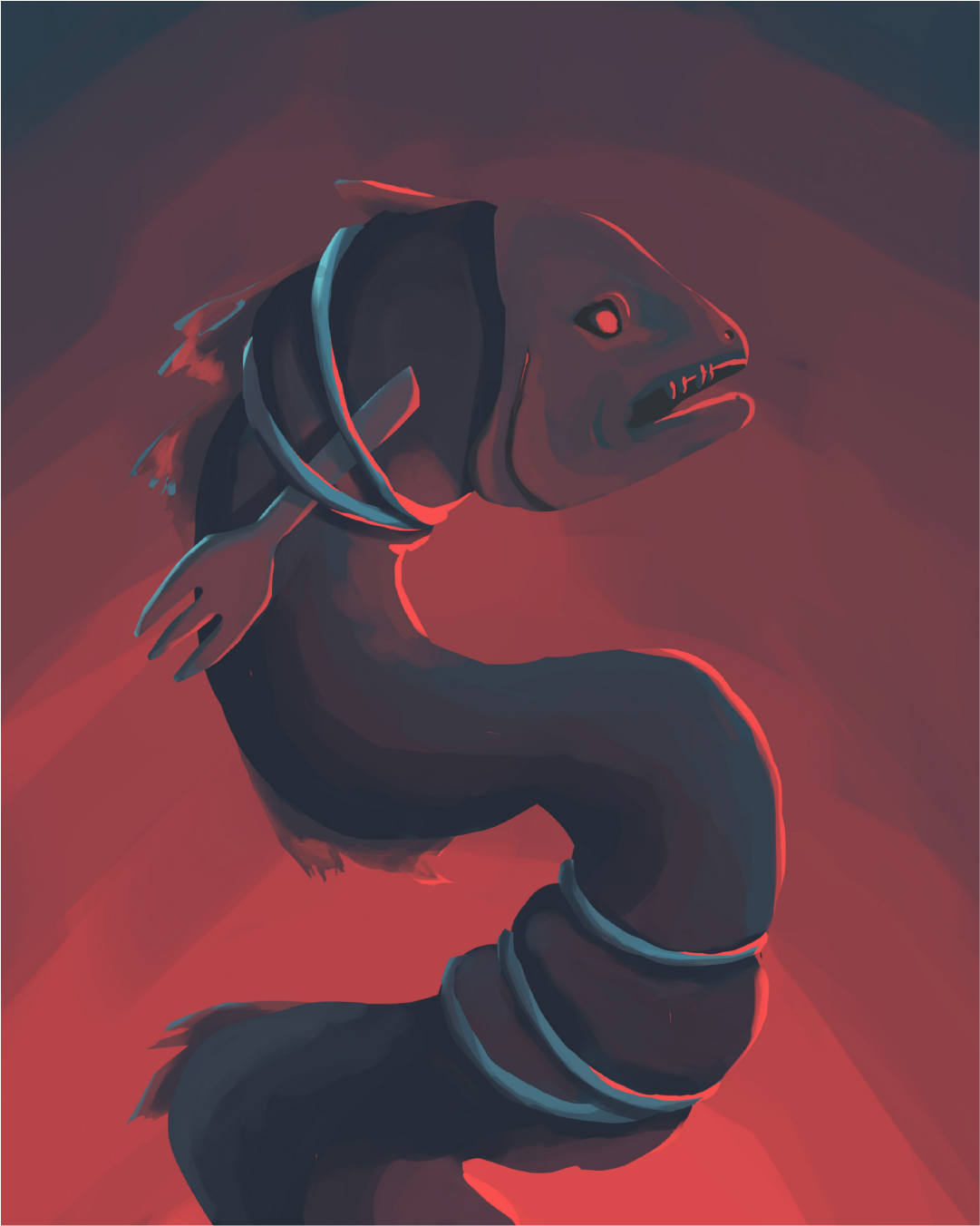 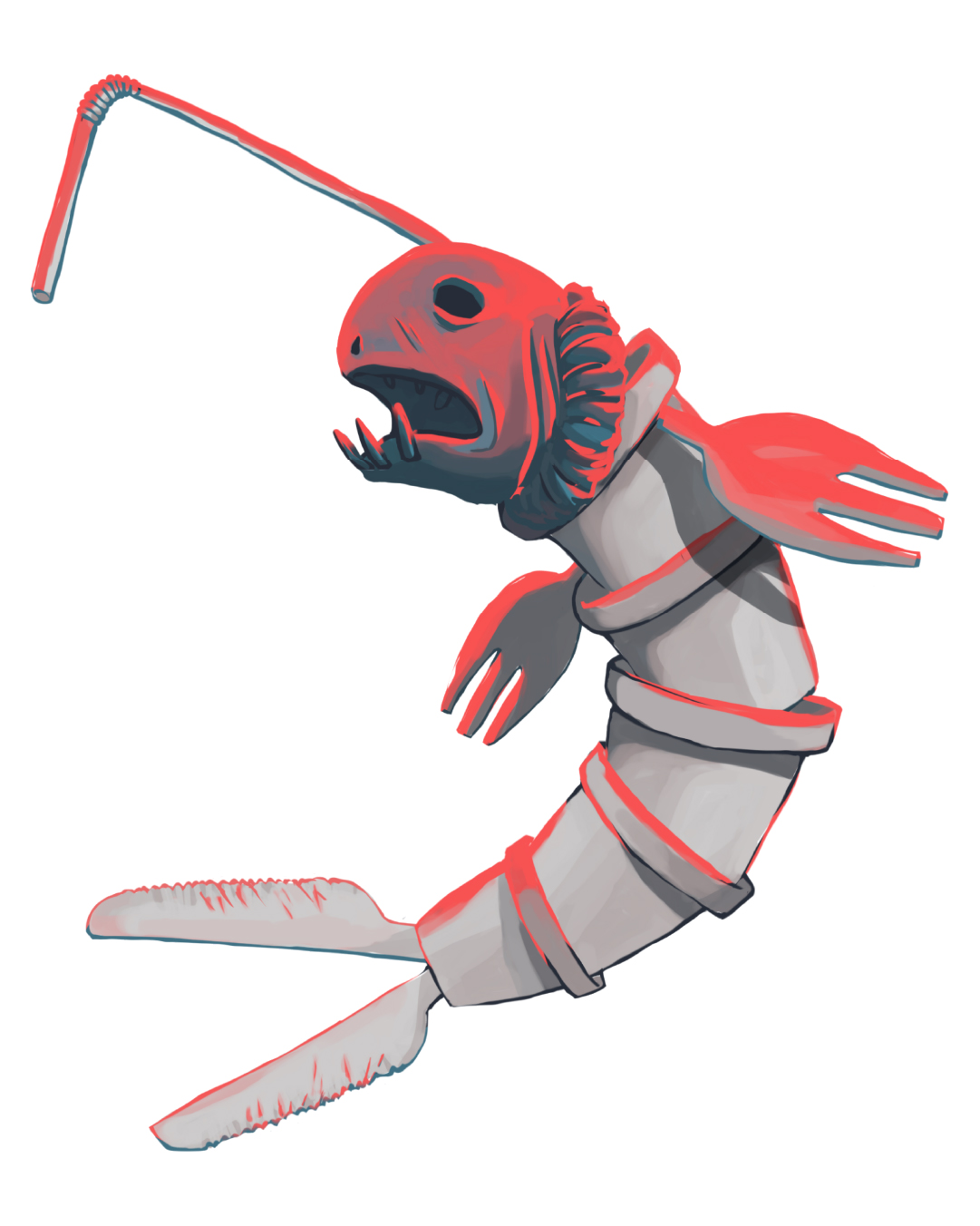 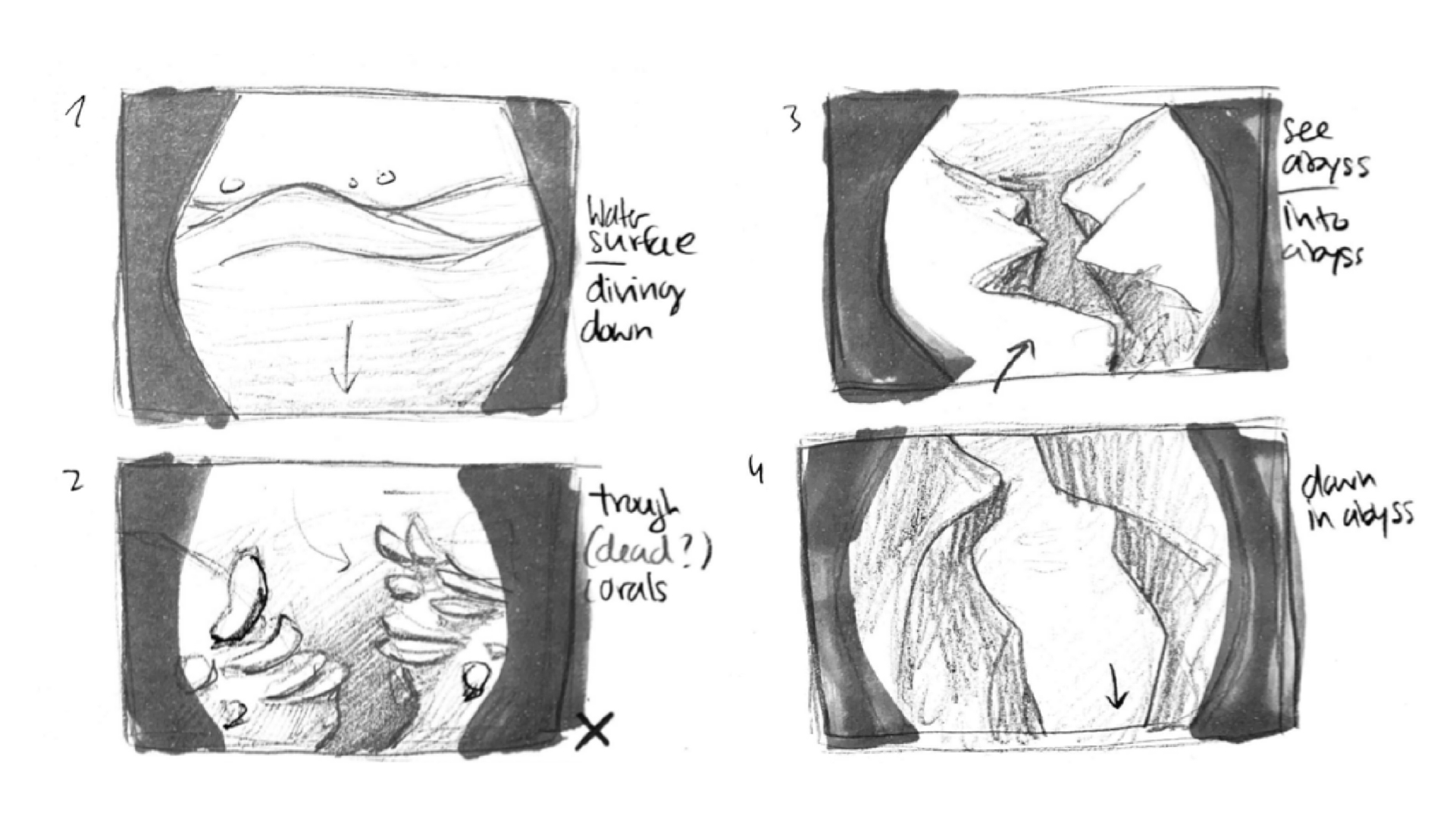 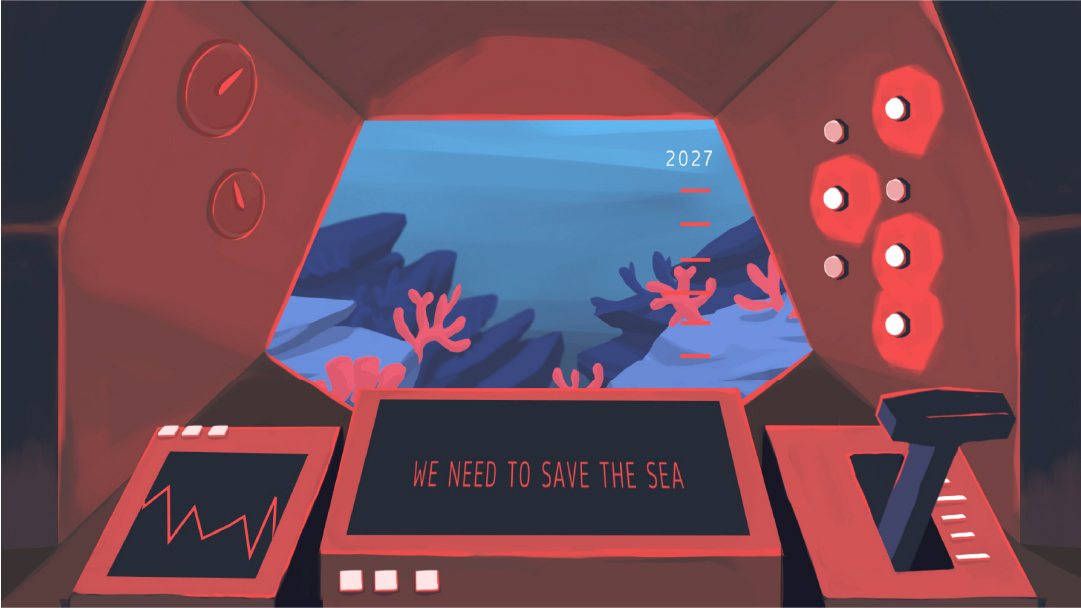 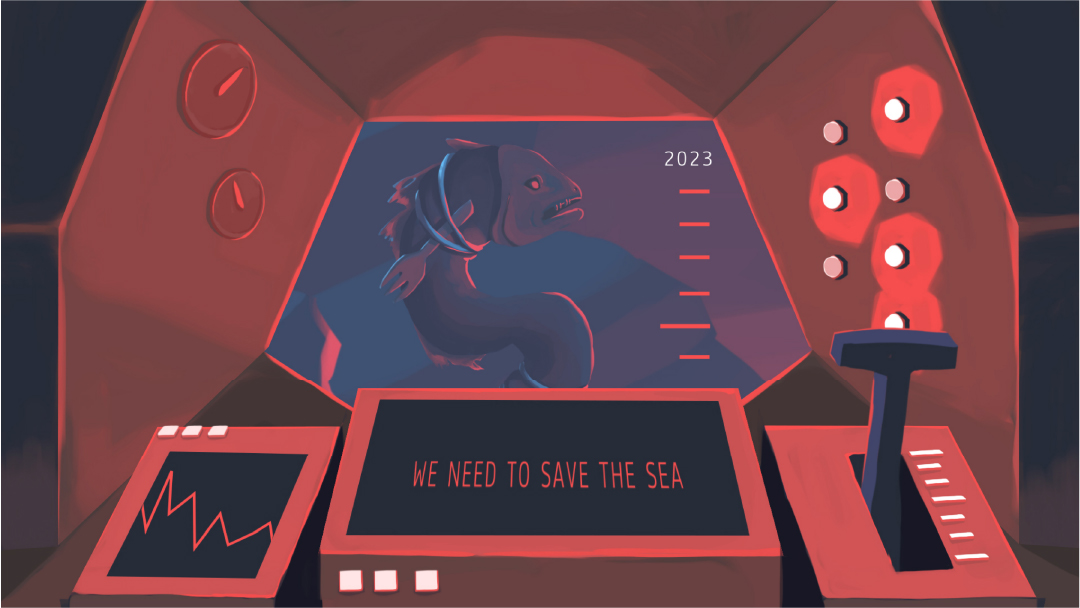 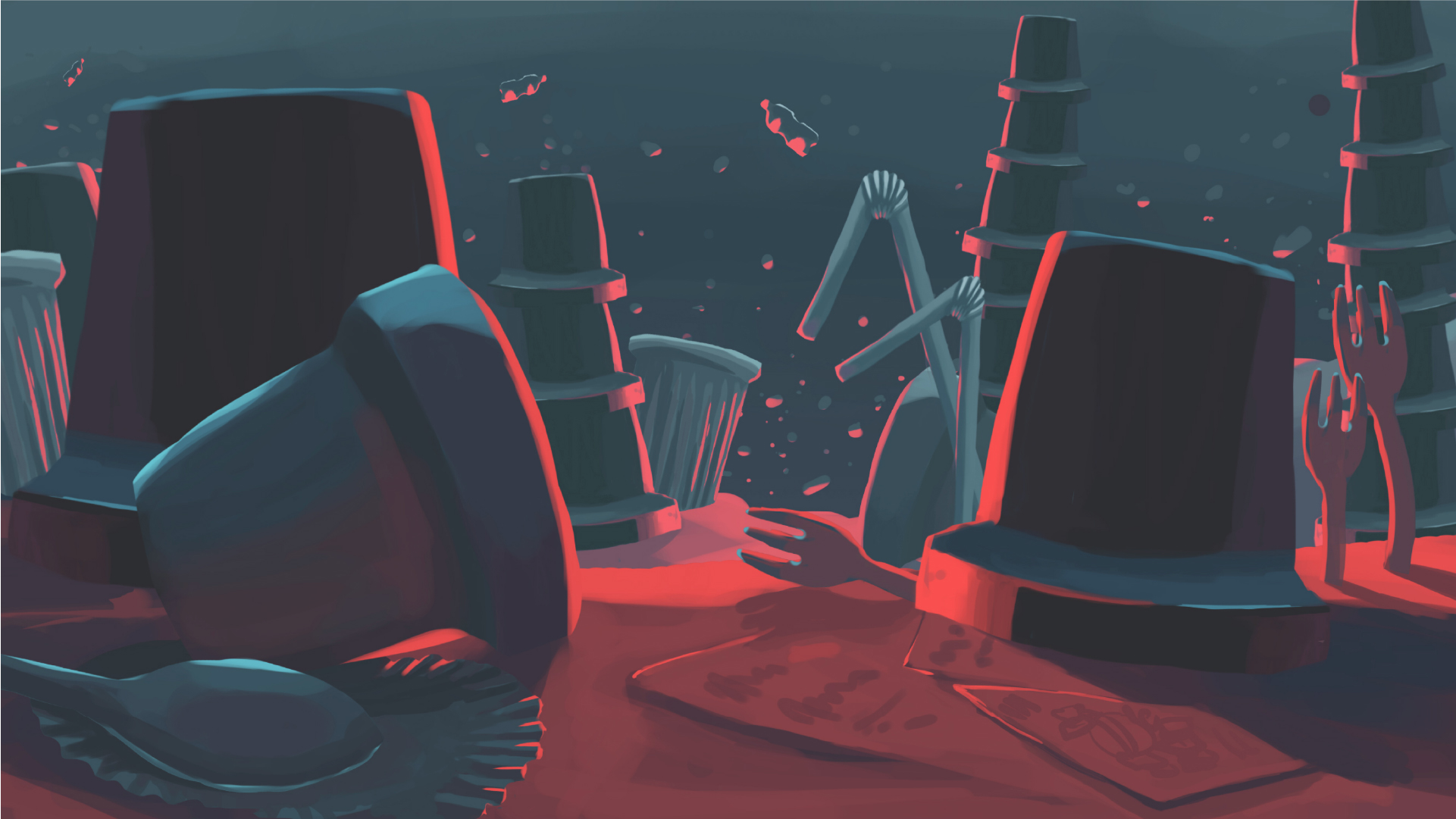 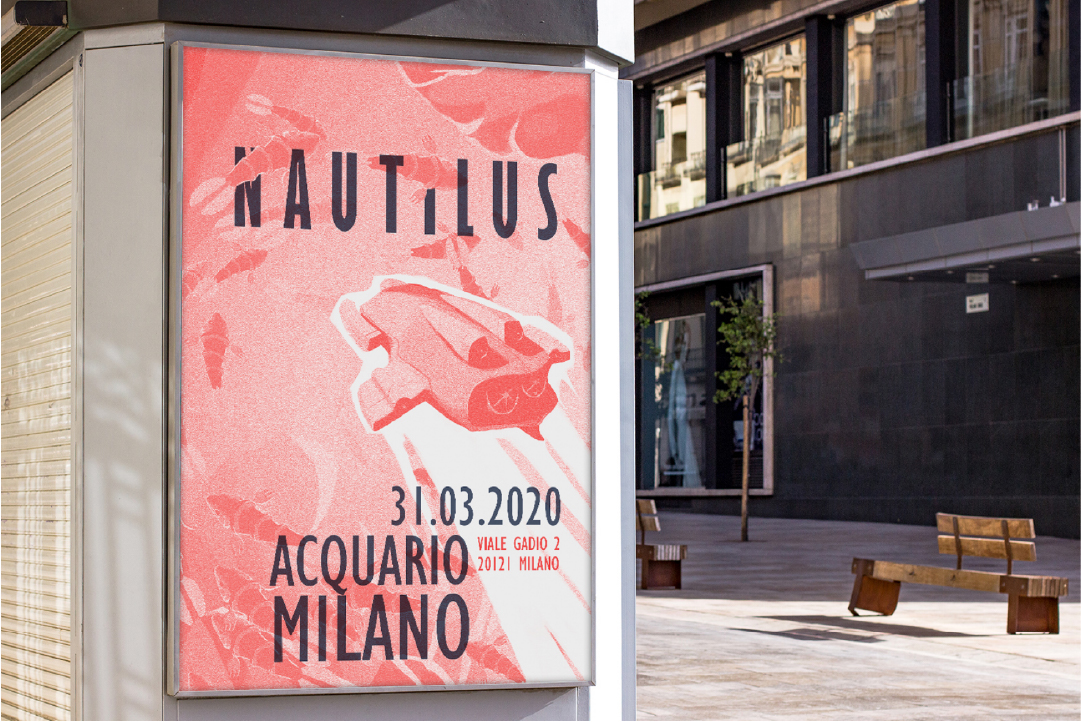 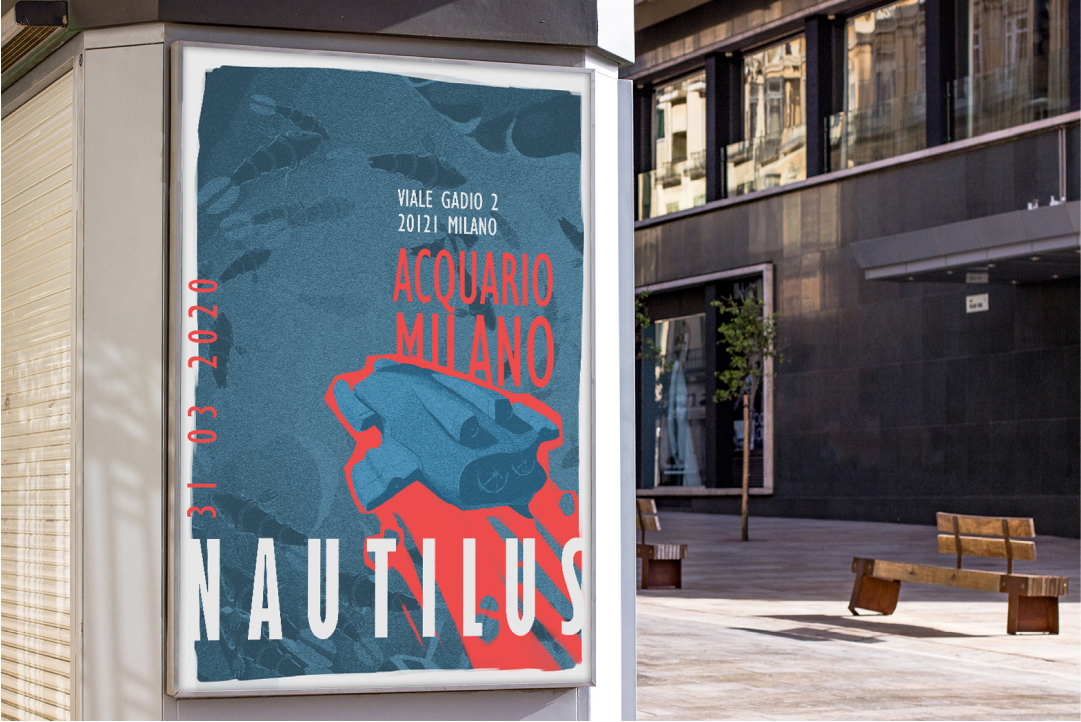 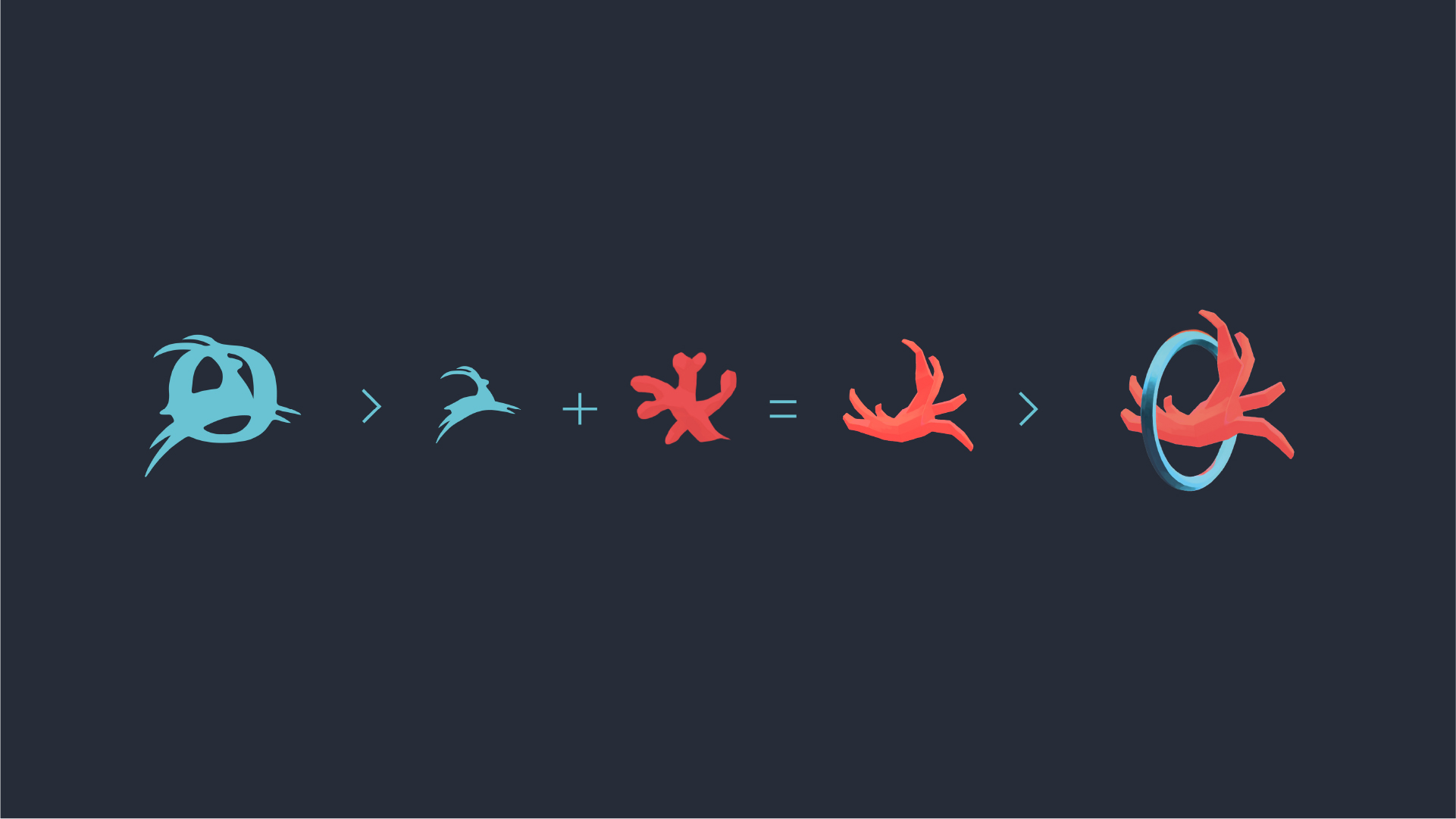 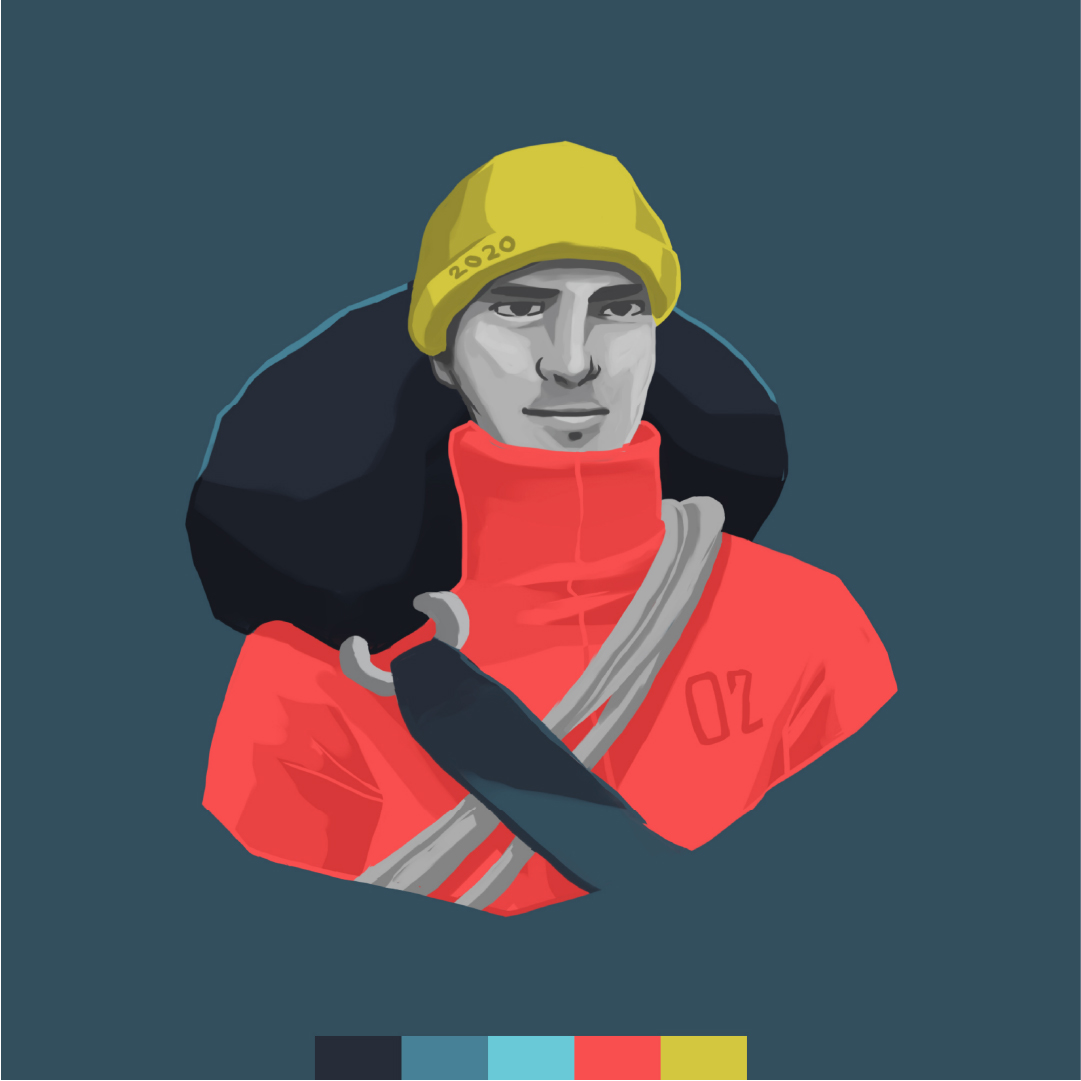 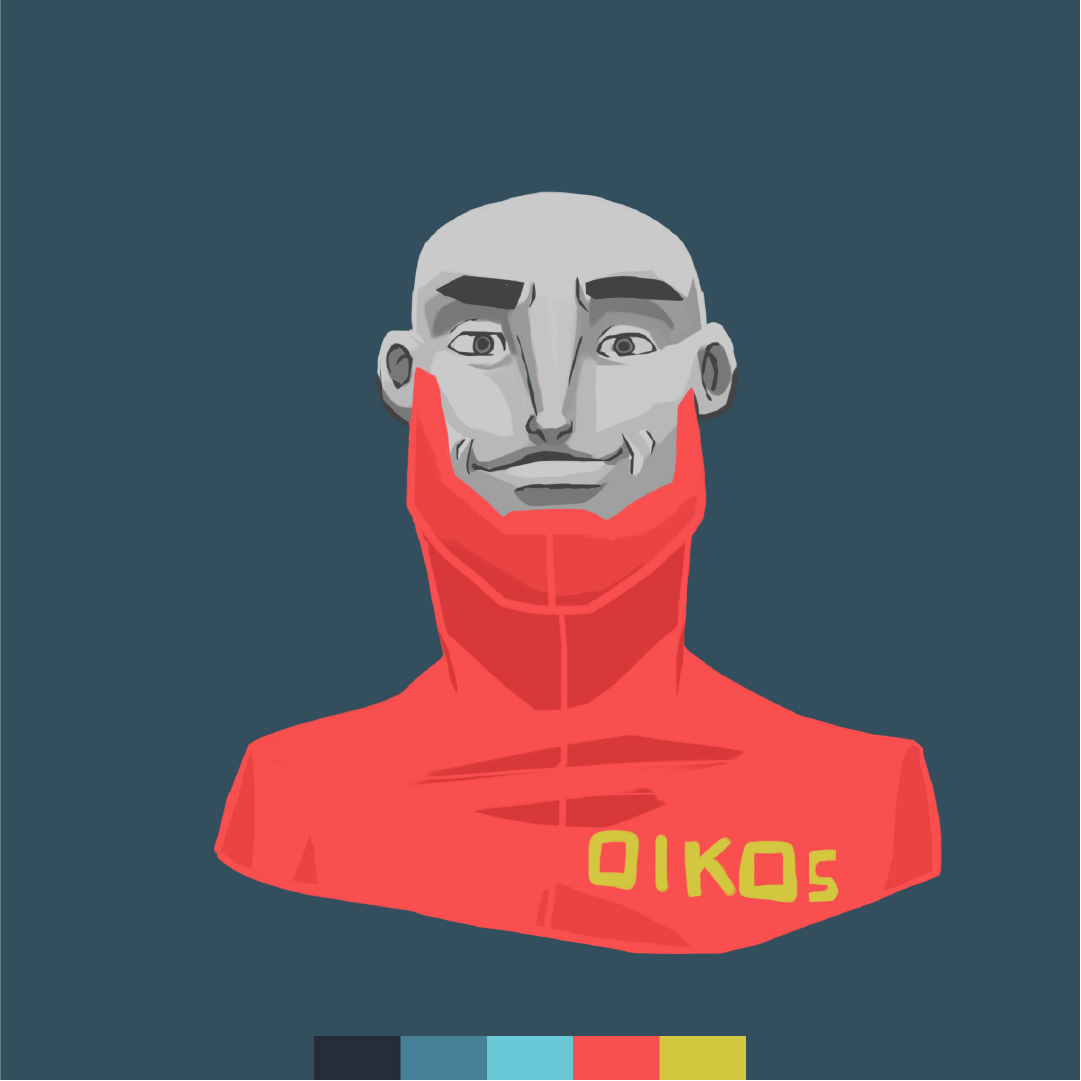 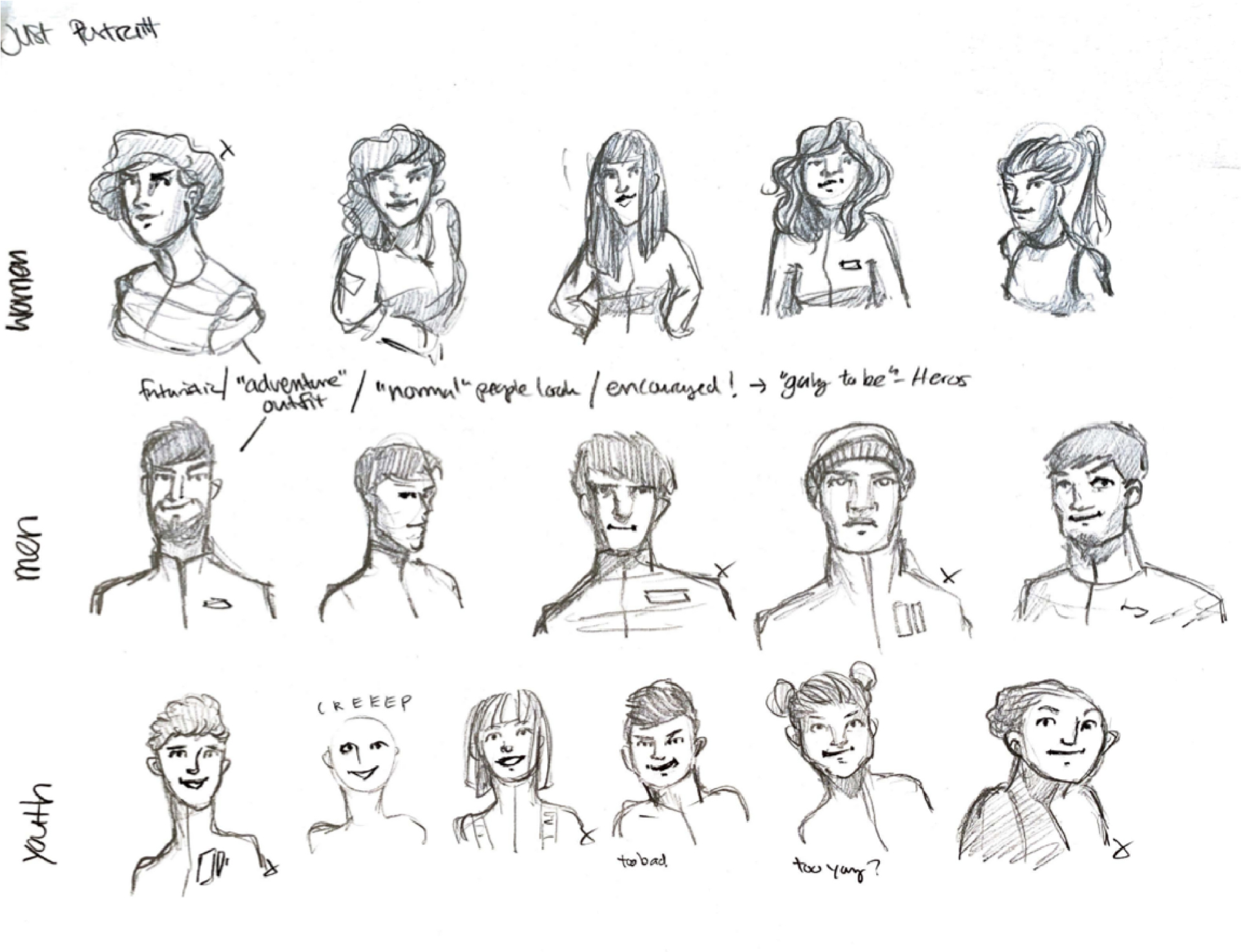 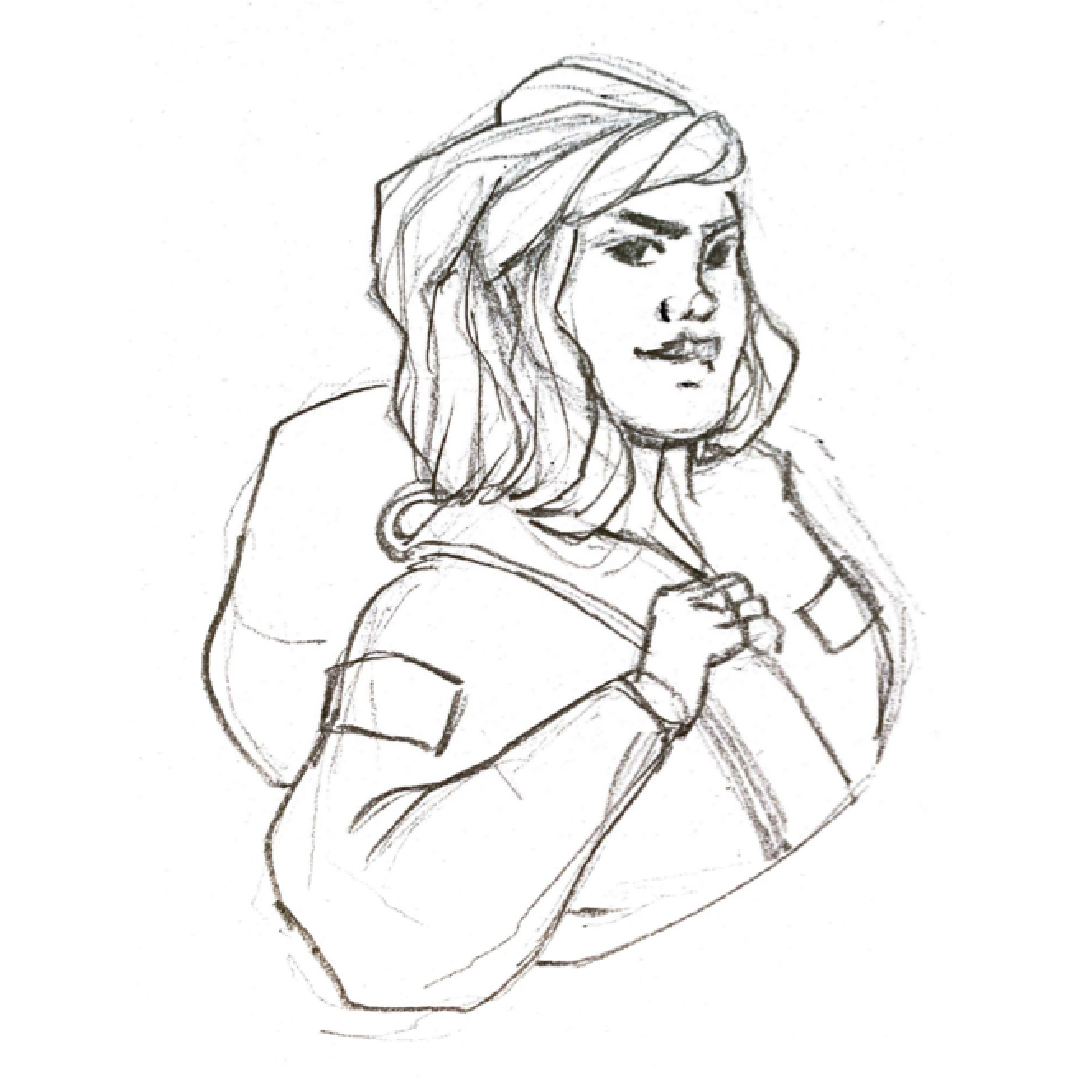 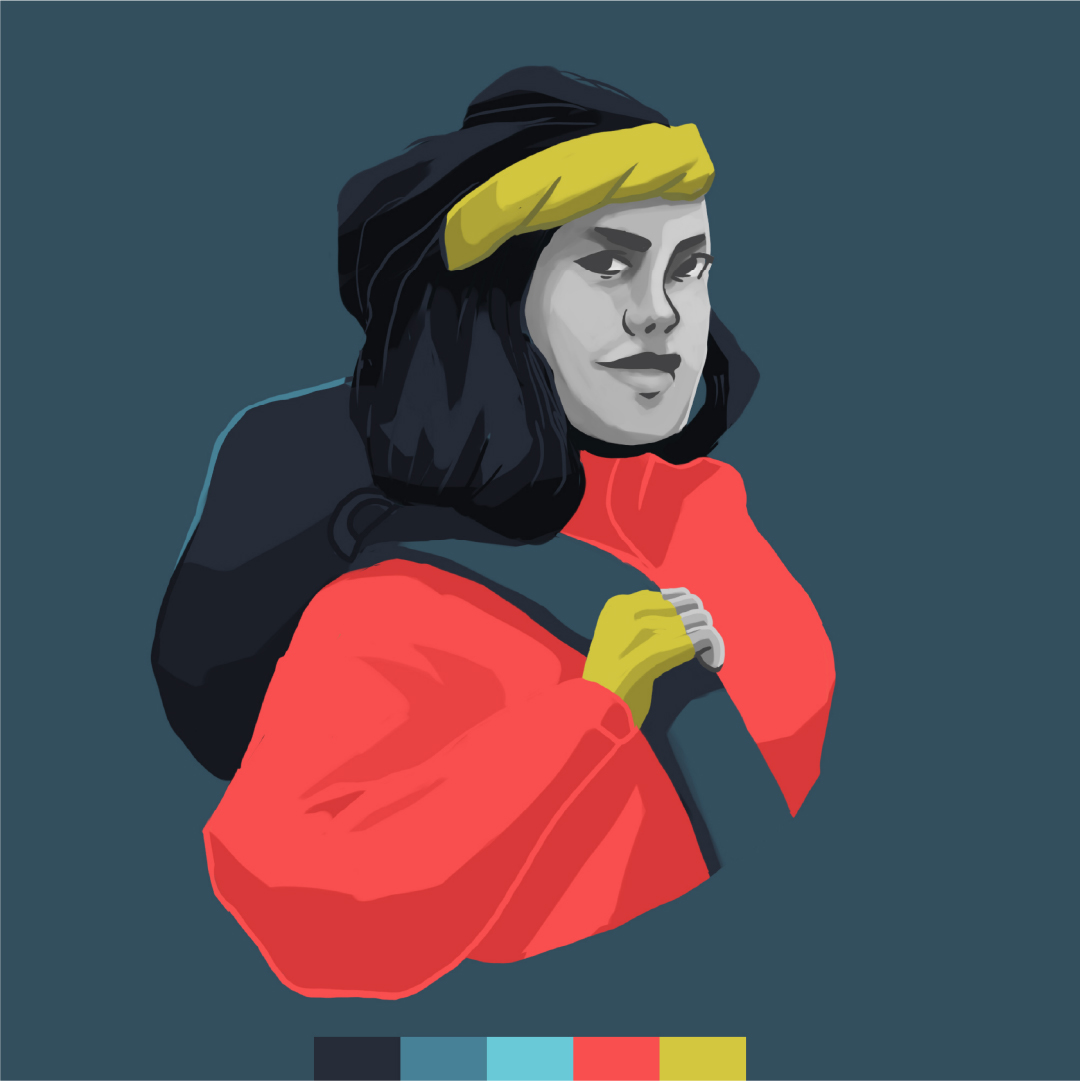 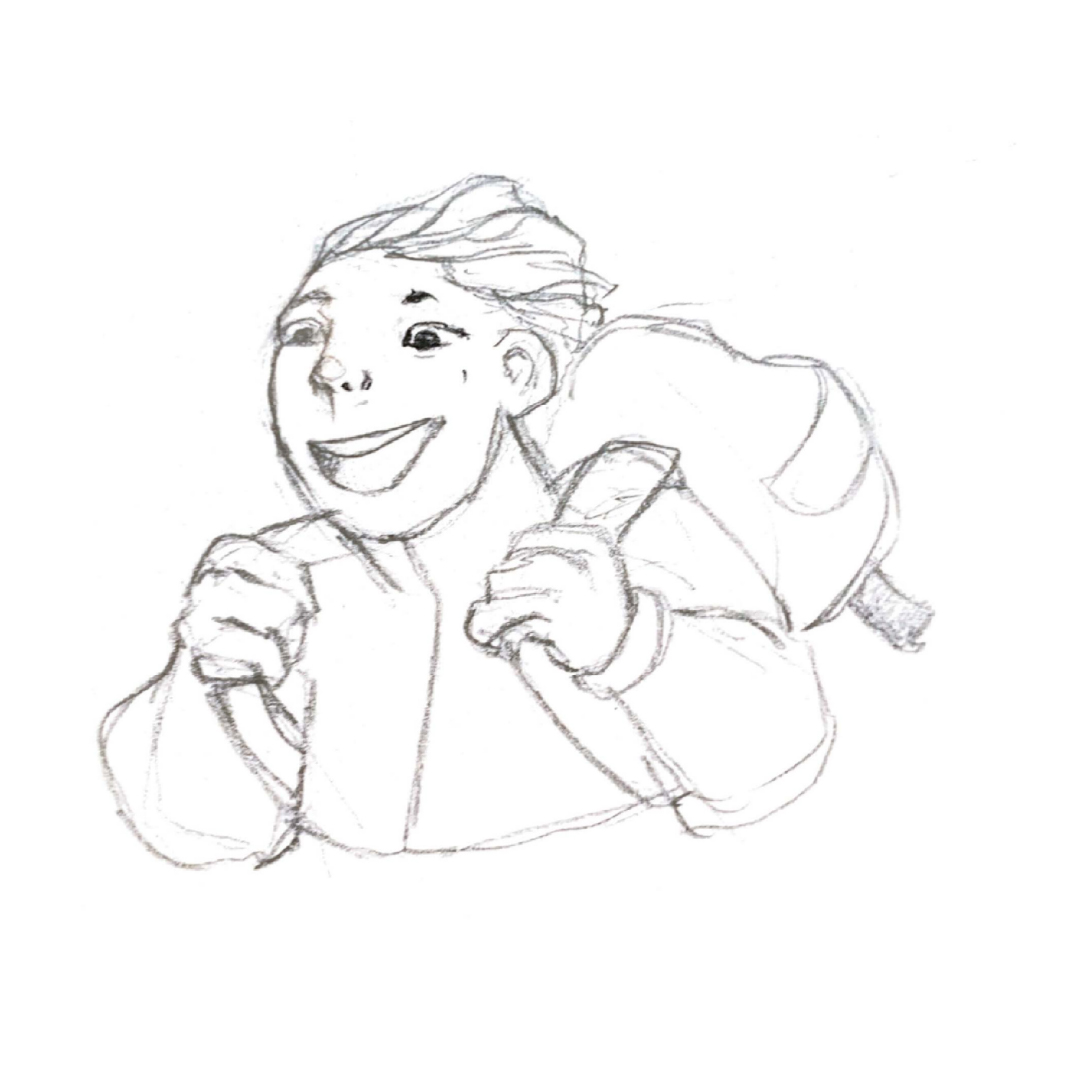 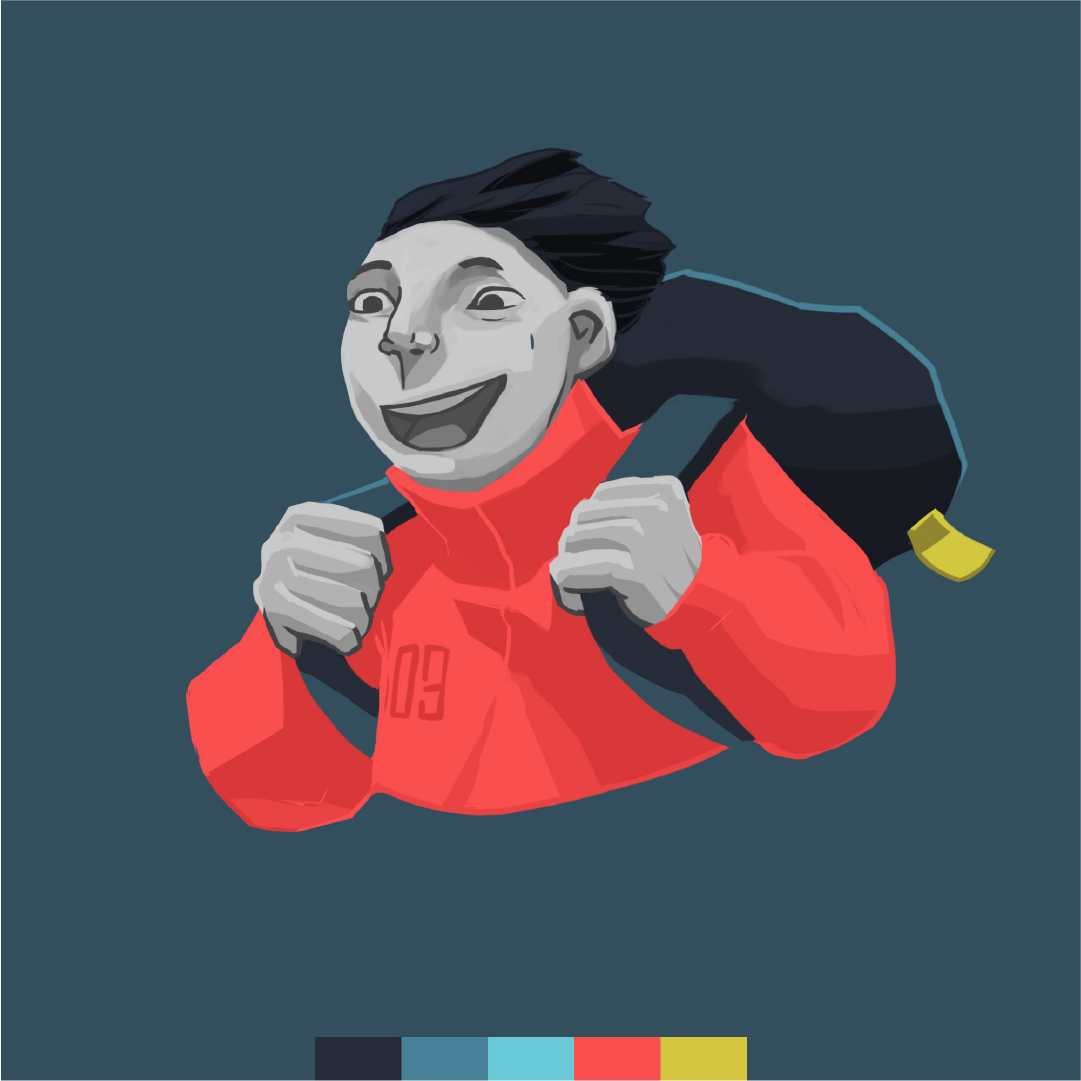